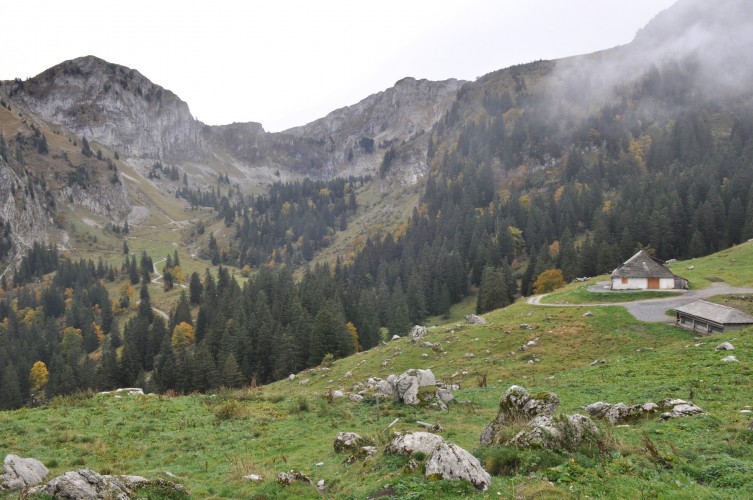 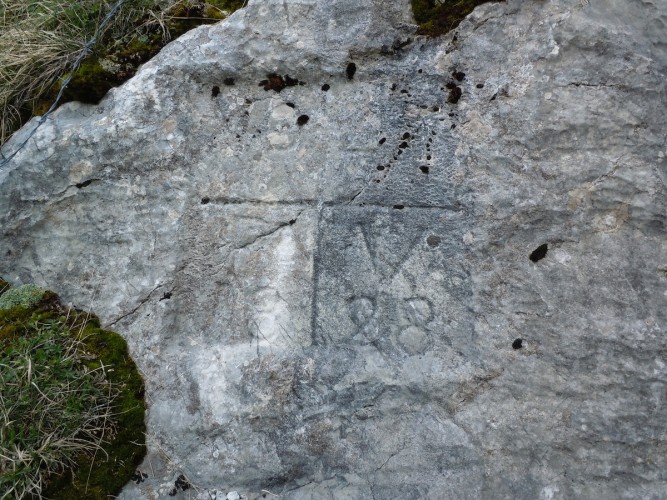 Parc naturel régional Gruyère Pays-d'Enhaut - The walks starts with an ascent to the Col de Jaman. The trail leads over meadows with cairns and past alpine huts with shingle roofs. The trail then descends to the village of Les Avants.

On July 8th, 1910 the idea for the funicular was born. Working at a frantic pace, civil workers completed the funicular in just 5 months. The track runs for 531 meters at an impressive slope of 54.5%. To make all this possible three works of art we...

Allières with its inn (former cabaret), is located on the Jaman Pass mule trail.

Despite the route's dangers and sometimes questionable condition, this path had two big advantages: it was the shortest route between the Pays-d’Enhaut, the Gruyères, and Léman (Lake Geneva), and it was passable almost year-round. It was also an imp...

Les Avants developed a notable hotel industry starting the middle of the 19th century with the arrival of public transportation. The village has a unique regional architecture. In Sonloup, the funicular (built in 1911), with its distinctive red cars,...