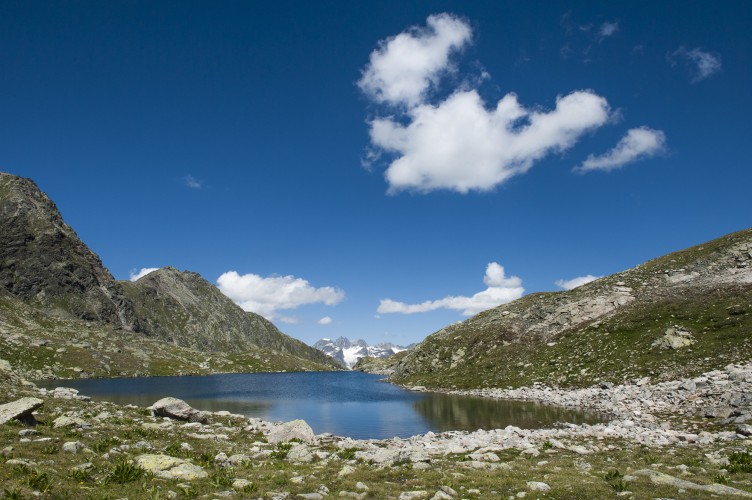 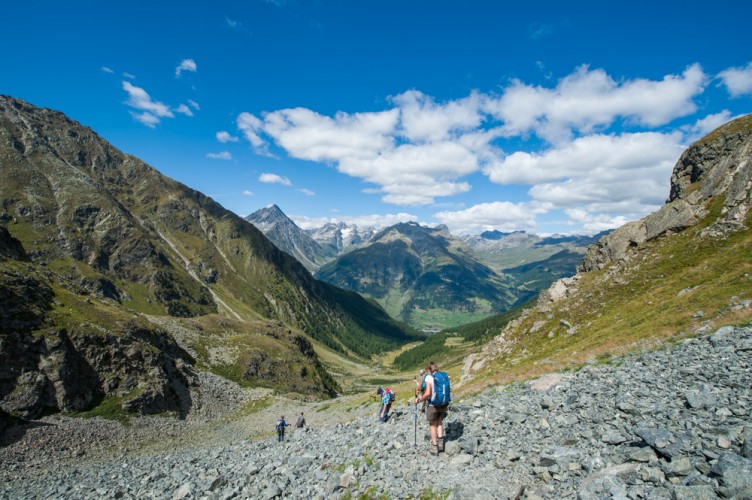 Location of the event

Since 1st August 2000 the Macun lakes and their surroundings, which belong to the municipality of Lavin, are part of the Swiss National Park. 23 lakes, crystalline bedrock, rare plant species and a fantasy world of
dragons and dwarfs all contribute to Macun’s renown as one of the pearls of the National Park.

Registration is obligatory for this offer.