Ponds in the forest of Pfyn 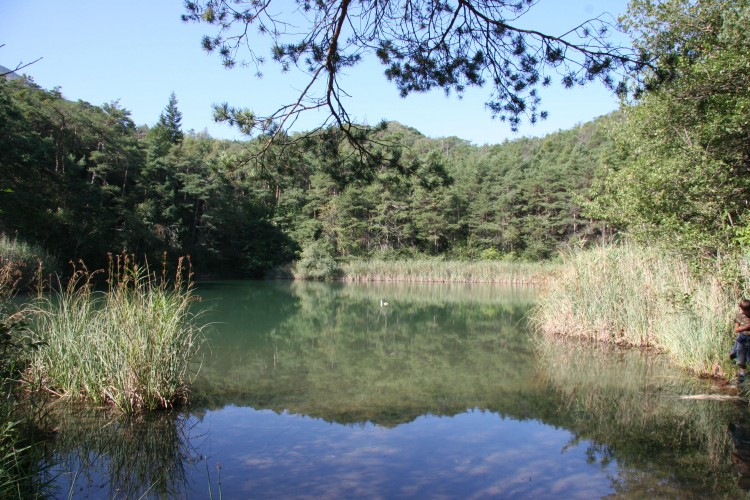 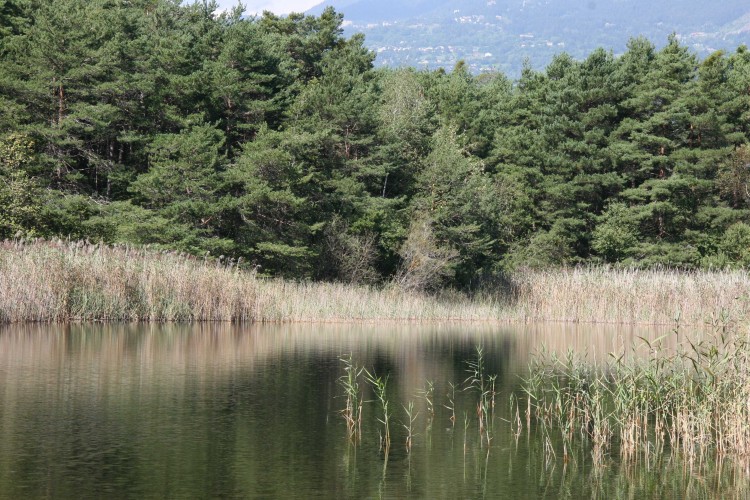 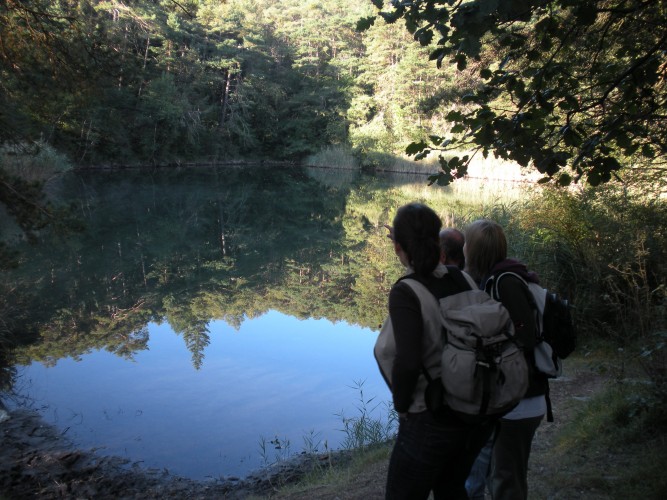 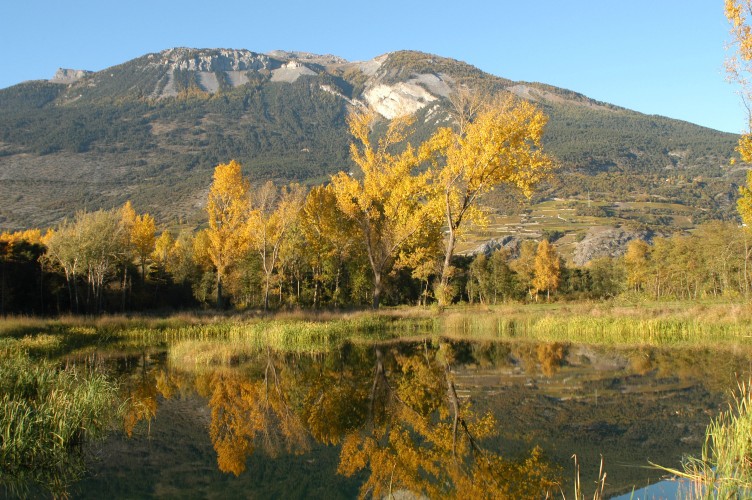 Each pond has its individual charm: Reed belts or bulrush beds, clear water or duckweed carpets. Here the croaking of frogs is heard, there the piercing blue of the kingfisher shines or the metallic brilliance of the blue emperor. Twenty-six species of dragonfly, six species of amphibians, grass snakes, ducks, great crested grebes and herons share this realm with fish such as tench, carp and pike.