Hills in the Pfyn Forest 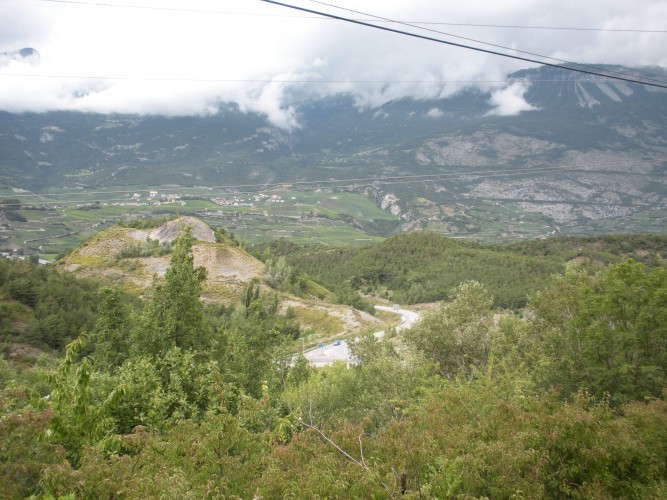 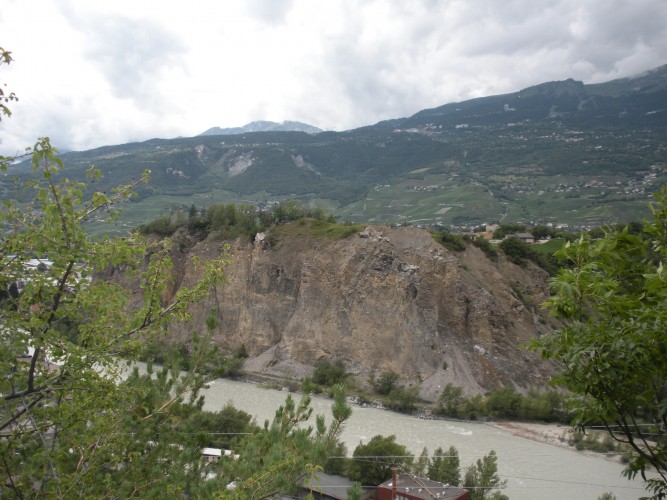 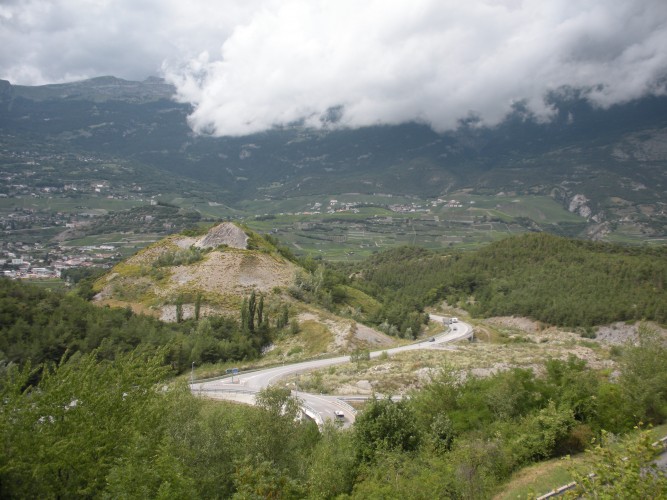 Naturpark Pfyn-Finges - Enormous rock masses from a post ice-age landslide have formed the hills in the forest of Pfyn/Finges in the foot of the valley.

Enormous rock masses from a post ice-age landslide, the debris for the Illgraben and the mostly free-flowing Rhone River characterise the relief in the forest of Pfyn/Finges. On the hollows between the softly-formed hills in the western part, the ground water emerges and forms a series of ponds with such musical names as: Muggotolo or Sheep Lake. Hear you can hear frogs croaking and observe 26 different species of dragonfly. The opulent vegetation around the ponds is in contrast to the extremely dry and humus-poor soil on the surrounding hills, on which only the undemanding pines grow.
In a confined area there is a variety of habitats present, which is the basis for a very extensive fauna and flora.

Parking available at the start