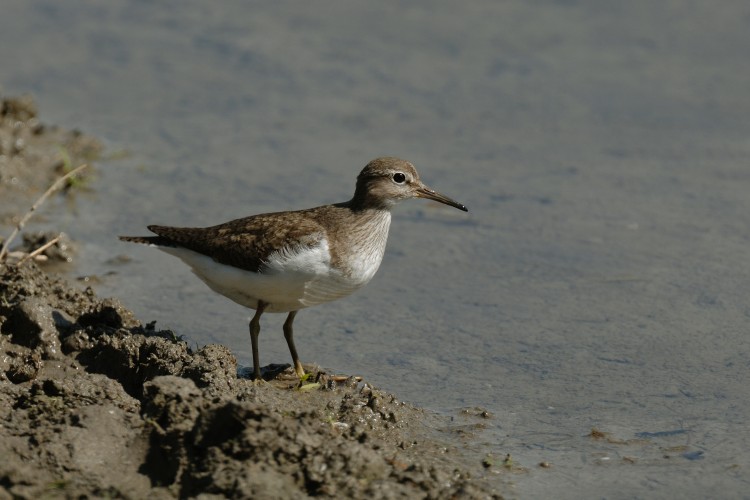 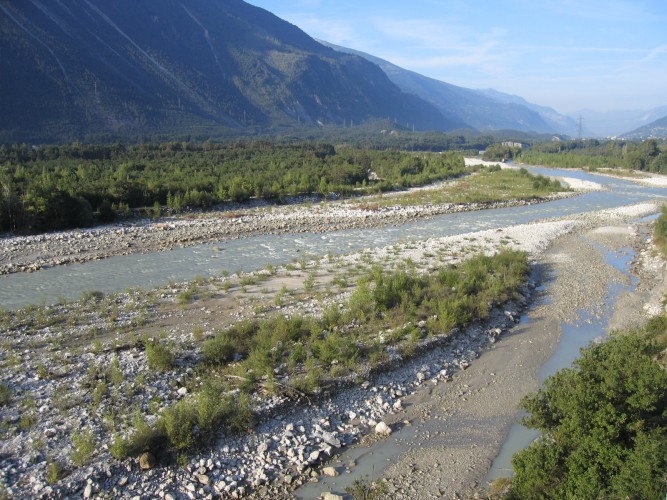 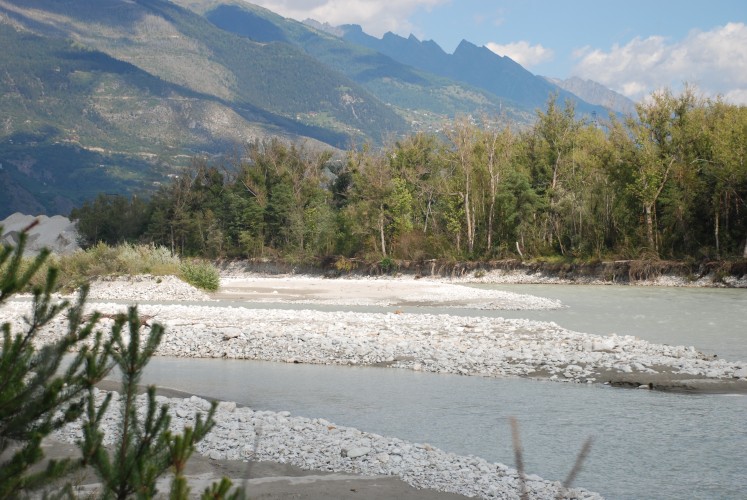 Naturpark Pfyn-Finges - The last 100 breeding pairs in Switzerland breed in near-natural river meadows of the Alps and Alpine foothills.

The sandpiper often stops when searching for food and rocks with the back part of the body. It is particularly noticeable by its whirring flight, a series of rapid, flat wing beats, which are broken by a short gliding phase. At the same time shrill sounding calls are often emitted.

The offer has been particularly developed for