Regional Nature Park since 2012
The Argovia Jurapark comprises the hilly landscape of the folded Jura and the tabular Jura between Aarau, Brugg, Laufenburg and Rheinfelden. As a nature and recreational area not far from Basel and Zurich, it invites visitors to discover, enjoy and exercise. The branch office is in Linn (municipality of Boezberg), near the venerable linden tree.

Close to nature and to residential areas

The Argovia Jurapark has many untouched valleys, which impart an unusual solitude in spite of their proximity to heavily populated areas. Besides its value for humans, it is an extensive and important coherent nature reserve for both flora and fauna.

The Jurapark's landscape encompasses many species such as standard orchards and rough pasture. It includes four Federal Landscape Inventory (BLN) areas and two water-meadow areas of national importance. The open pine forests are of particular value, and are protected on a European level by the region. The area plays a role as a wildlife crossing of two axes (Jura/north-south axis).

The park perimeter is formed in the north by the tabular Jura (Tafeljura) and in the south by the last foothills of the Jura chain. In the Jura rock layers, remarkable fossils appear such as ammonites from the primordial Thetys Sea. In the sediments, there are also iron-bearing layers, which constitute the richest formation in Switzerland within the Aargau Jura. Mining of iron-ore and flotation around the villages of Herznach and Wölflinswil has a long tradition. The mine with an exhibition is Herznach bears testimony to this.

Almost half of the park's municipalities in the Argovia Jurapark have villages of national importance. Here living customs such as the Eierleset (egg and spoon race) are observed around Easter. 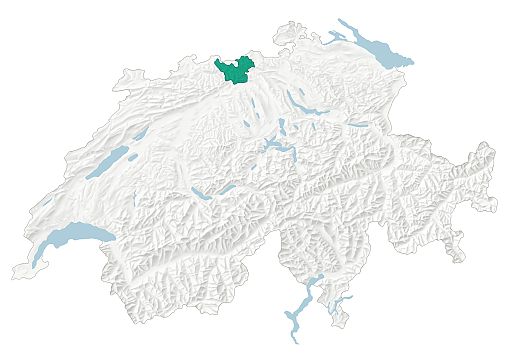 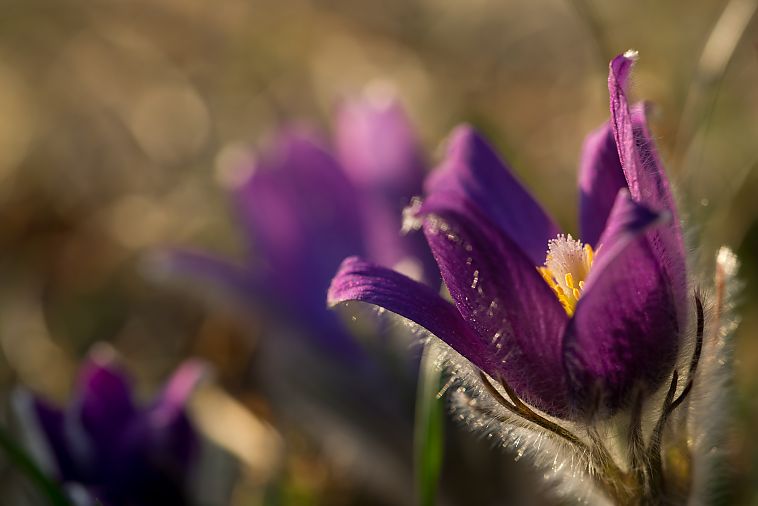 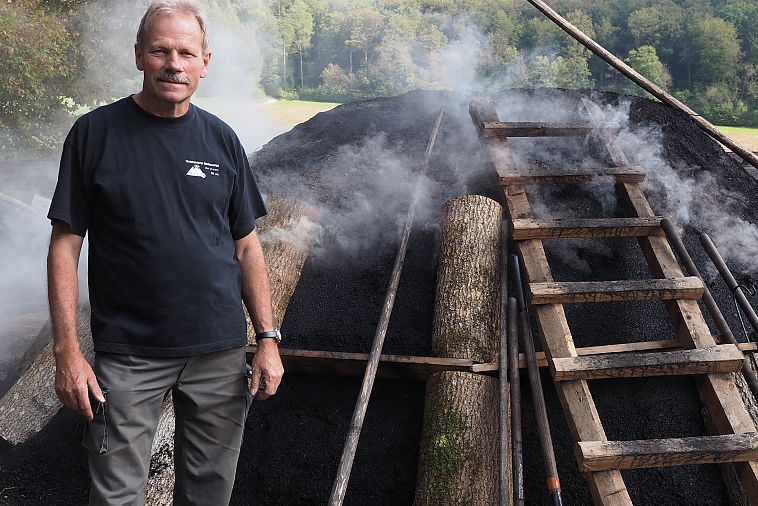 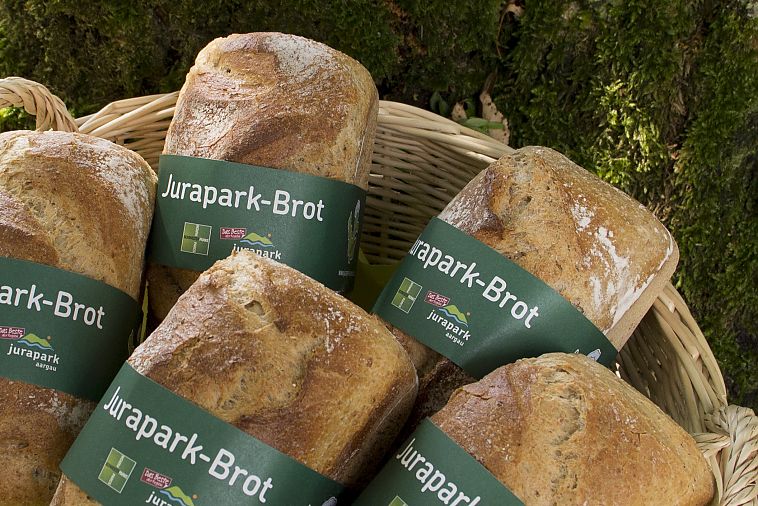 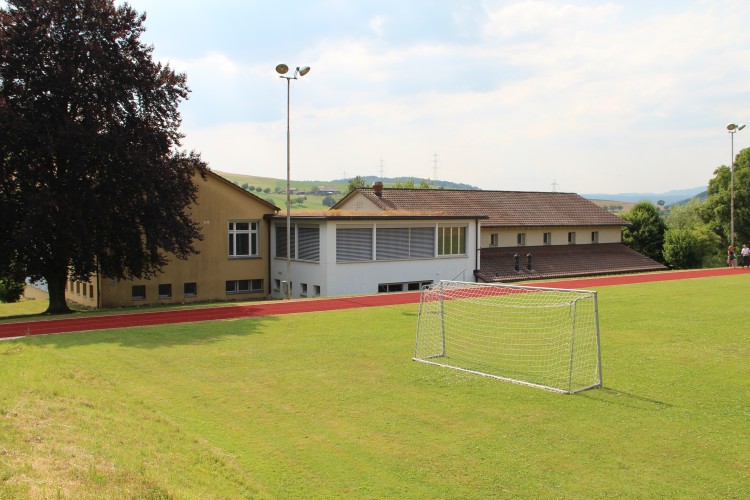 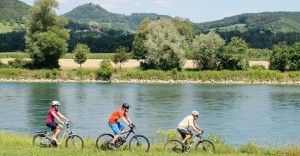 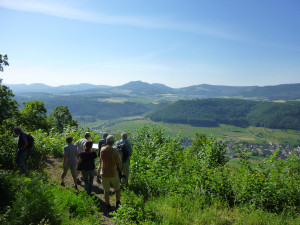 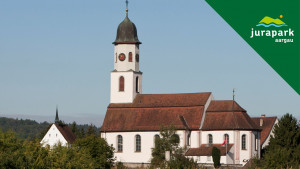