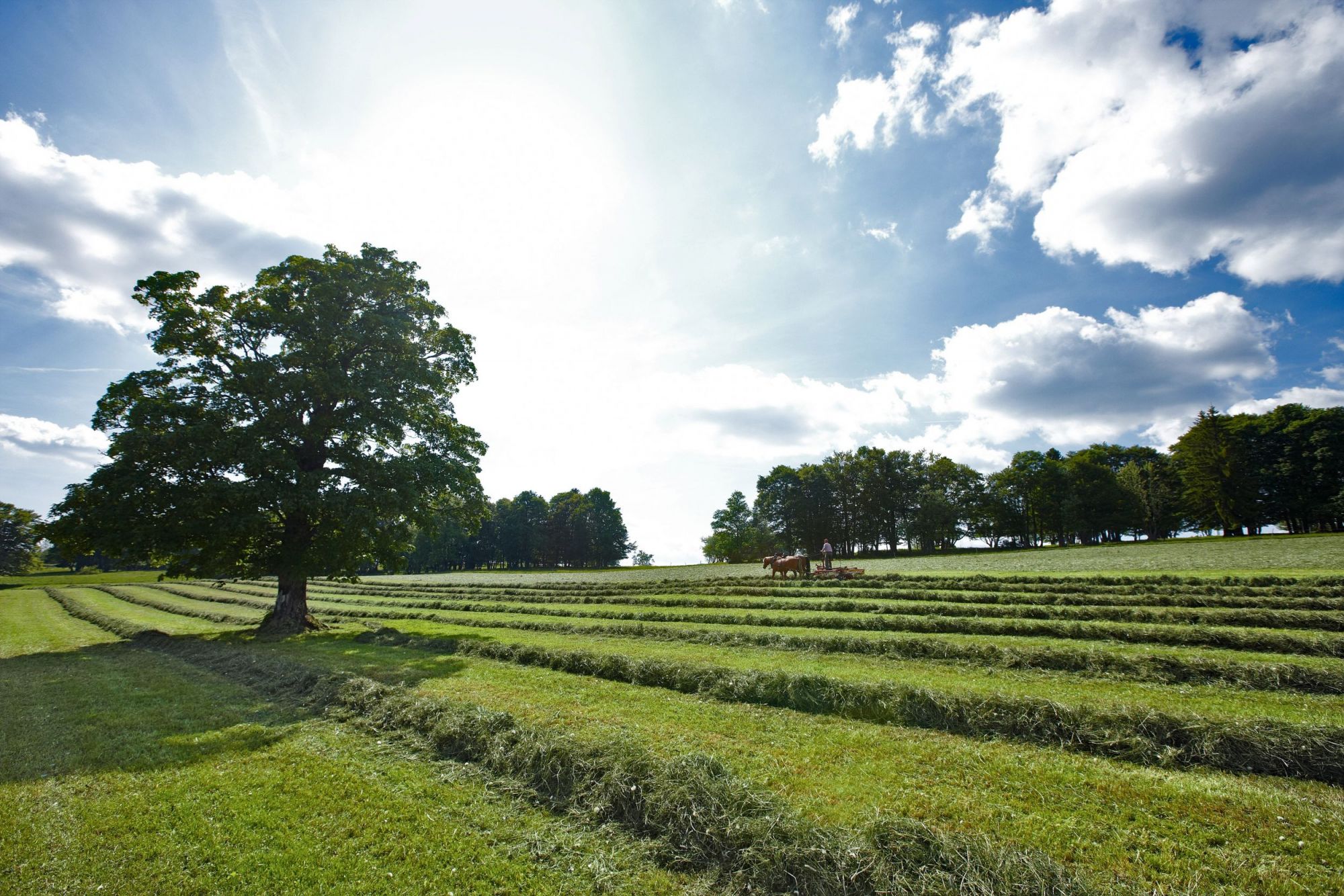 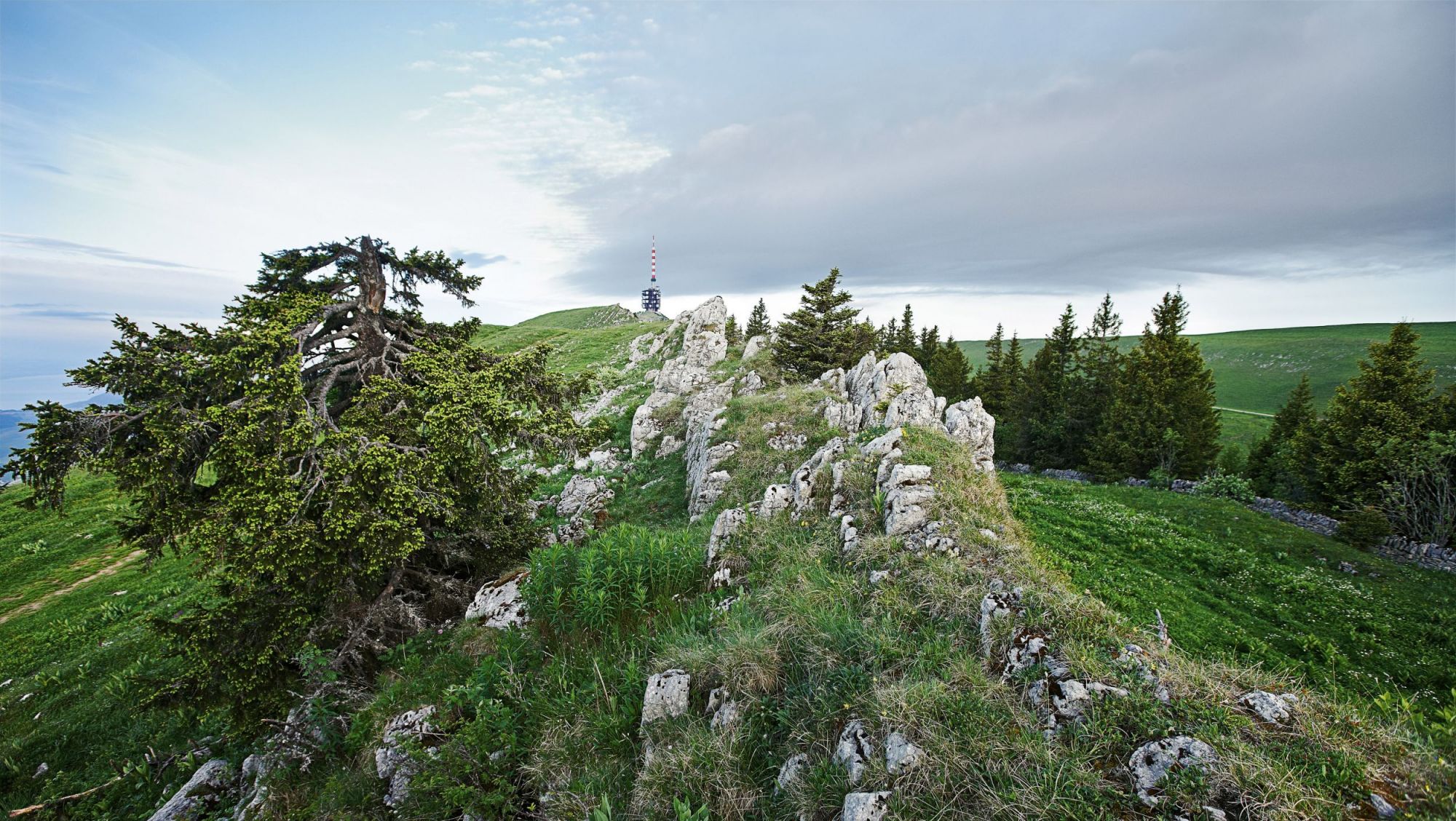 Regional Nature Park since 2012
Chasseral, observation deck of the Swiss Jura, has many faces. Vineyards, meadows and plateaus alternate with gorges and valleys. Its proud inhabitants are still leaders in the cutting-edge world-famous watch industry as well as cheese production. Reliable values, too. Here you can discover the true joy of life.

Chasseral Nature Park is spread over a triangle between La Chaux-de-Fonds, Neuchâtel and Bienne. It was named after the 1606.2 metre highest peak of the Bernese Jura. The top of the mountain is easily accessible, even with public transport.

The television aerial can be seen over a radius of 10 kilometres and offers a breathtaking view of the Alps. On clear days, a large number of Alpine peaks from Säntis to Mont-Blanc can be admired. The Jura plateau and the three lakes region can be seen far below, as well as the Vosges and the Black Forest in the distance.

Chasseral Nature Park harmonises the spirit of adventure of its visitors with the preservation of its beautiful region. Numerous signposted routes lead you through vineyards and valleys to unforgettable locations. Around fifty mountain restaurants are available for relaxing and tasting regional delicacies. Fourteen of these Métairies offer meals called «Assiettes Chasseral», which are 100% made with regional products. 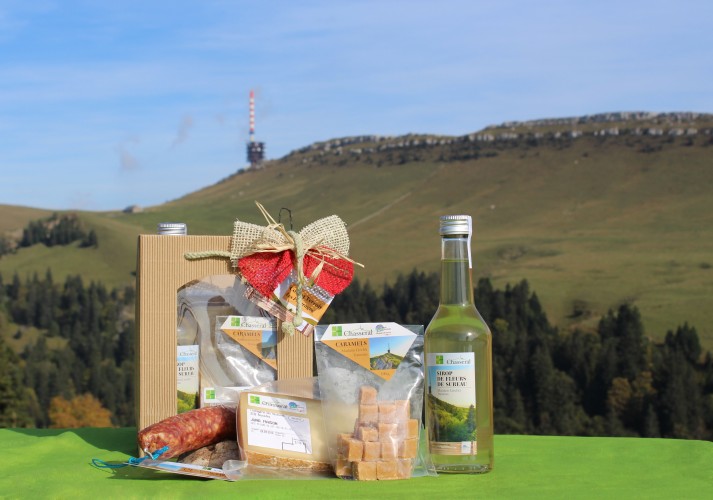 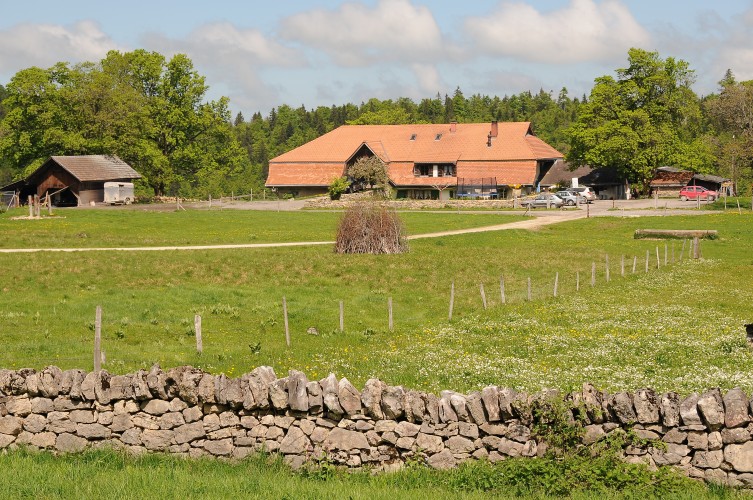 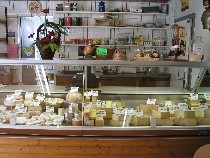 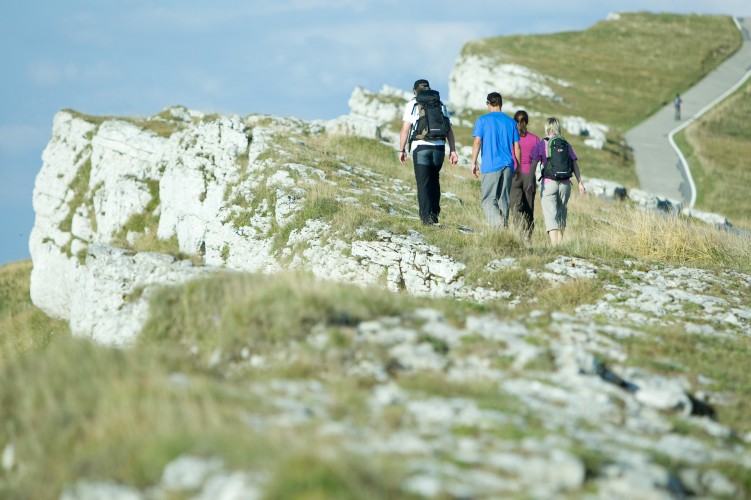 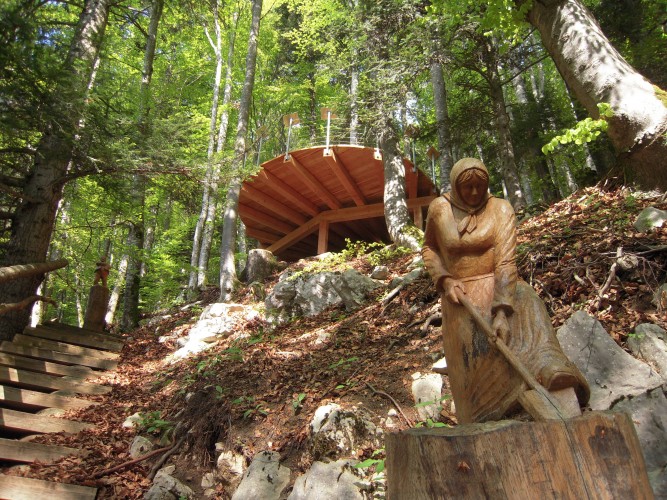 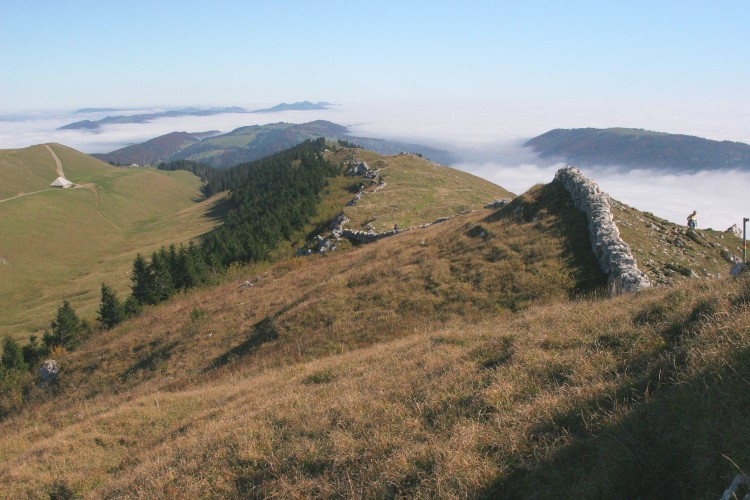 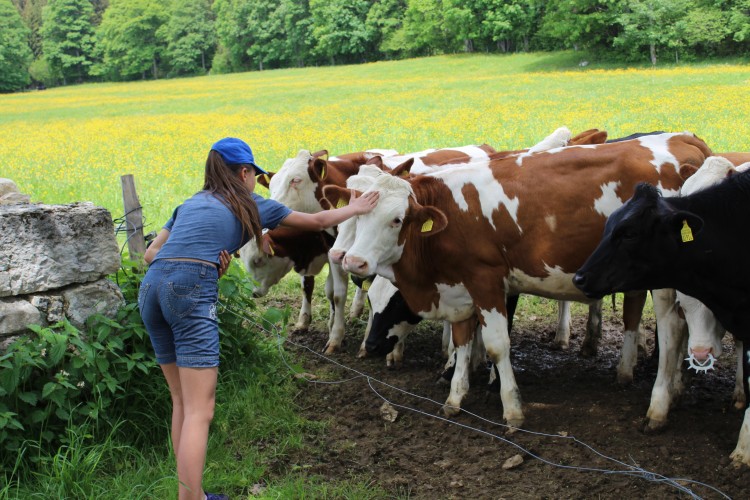 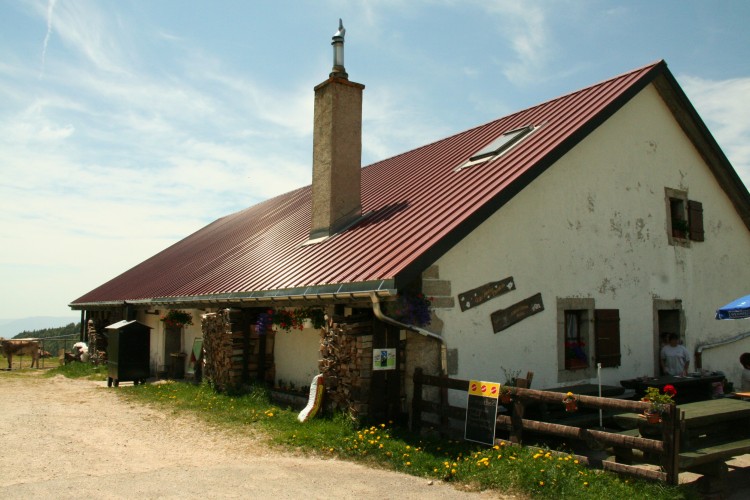 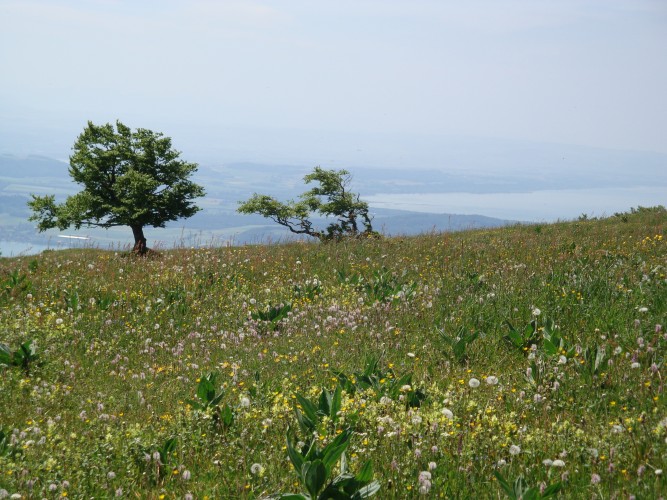 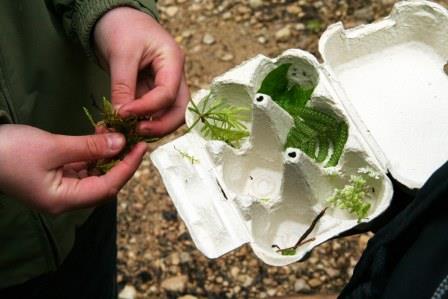 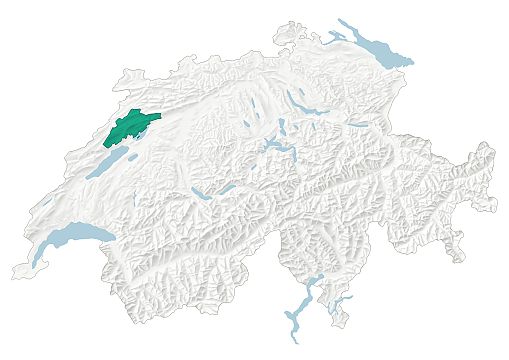 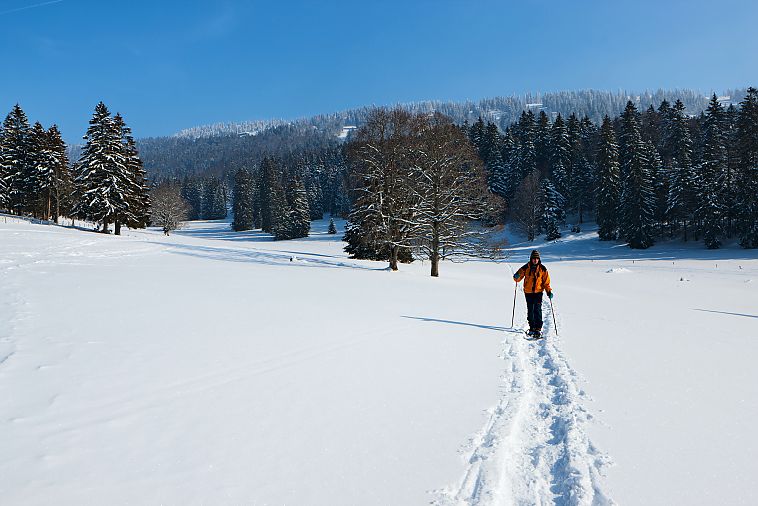 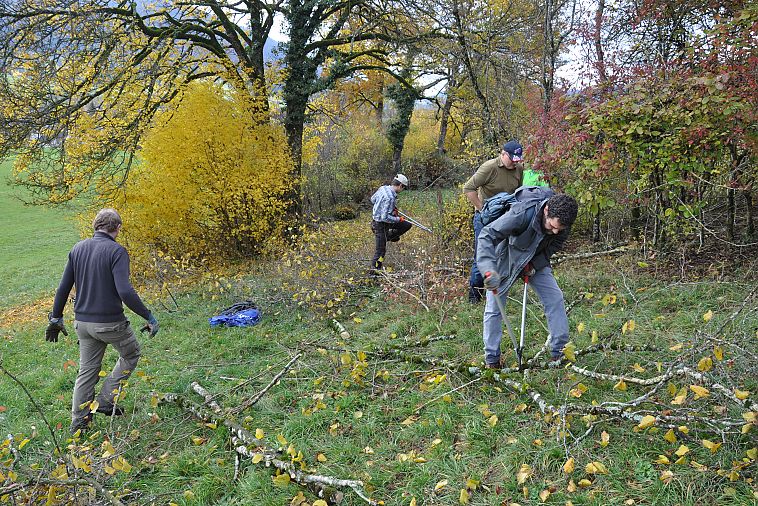 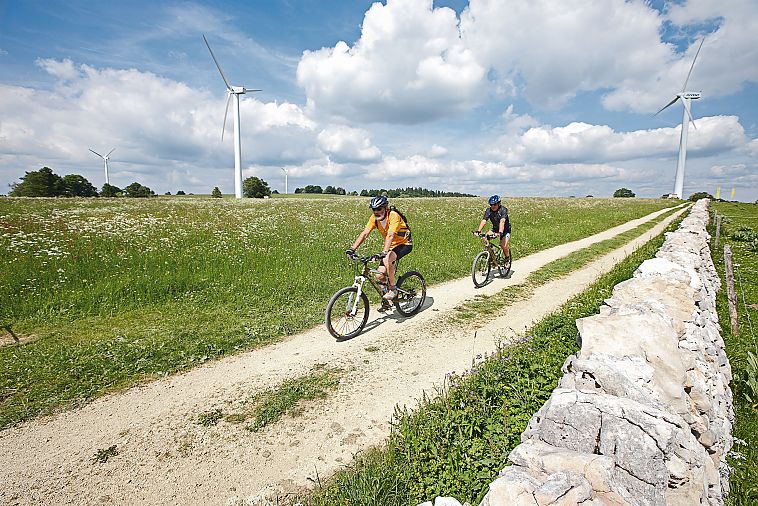