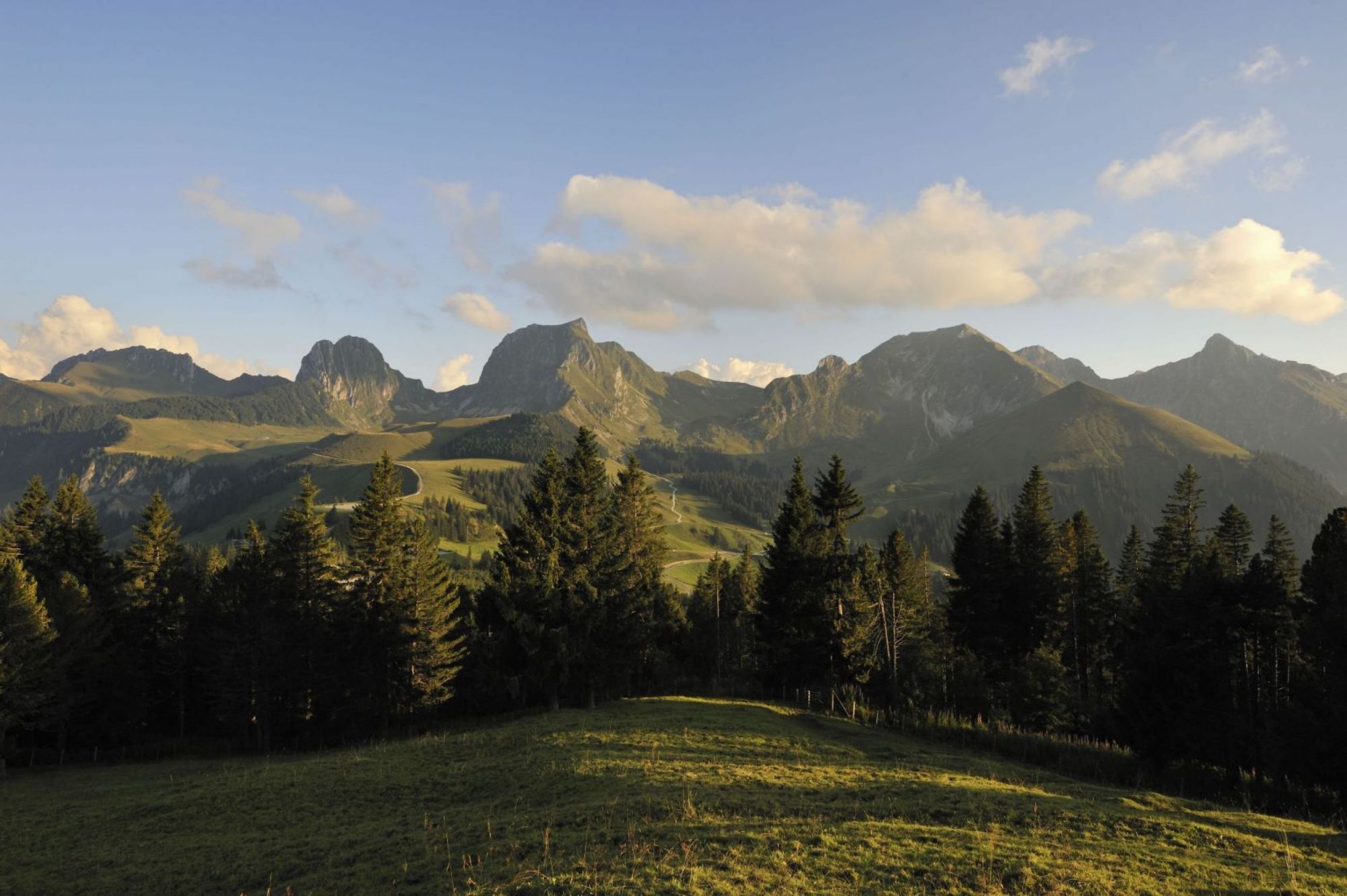 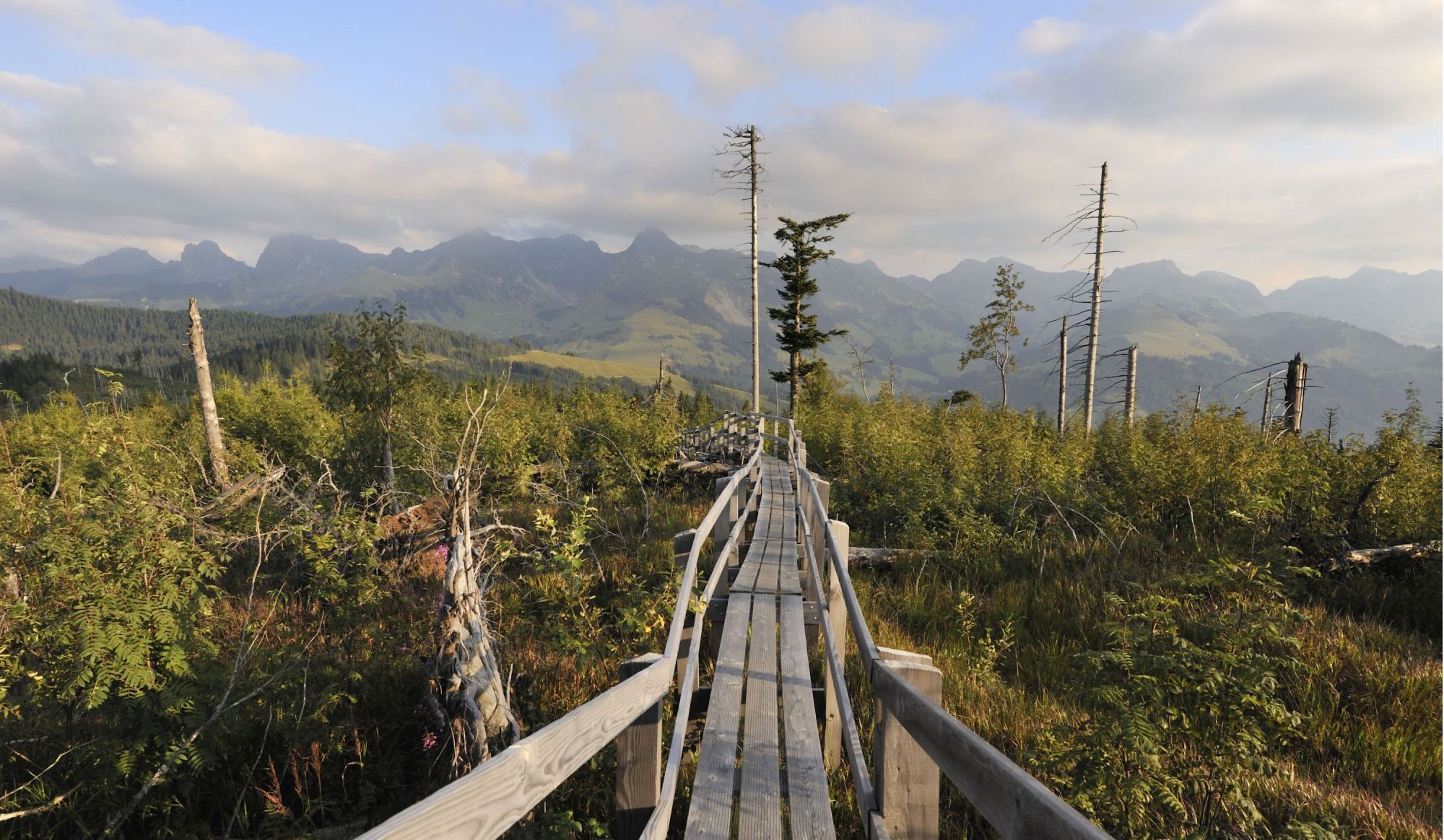 Regional Nature Park since 2012
Forests, canyons and the unique Gantrisch mountain chain dominate the landscape in the Gantrisch Nature Park. The area is rich in legends and history. Such as the folk song «Vreneli (Verena) from Guggisberg». Low light pollution allows clear views of the stars. The untouched countryside is ideal for taking it easy and relaxing.

The Gantrisch Nature Park lies in the Bern - Freiburg - Thun triangle and includes 18 Bernese and one Freiburg municipalities.

The Gantrisch mountain range and the Schwarzsee lie in the south. At the top of the Gurnigel pass, there are wide and extensive moor landscapes and bordering on these lies one of the largest continuous areas of forest. Other important landscape areas are Guggisberg with its noted Guggershörnli, the Schwarzenburg region with gentle plains and the Sense-Schwarzwasser river landscape with its impressive canyons, and the diversified regions of Längenberg and the Gürbetal «cabbage country».

In the Park there are a wide number of cultural historic objects of value such as the castles in Gürbetal, the baths in the Gurnigel region (old bathing culture), the St. James pilgrimage route with the Rüeggisberg Monastery, the Schwarzenburg Chapel, the churches in the various villages, the Grasburg, the farmhouses that are so typical of the area, or the bridges in the Sense and Schwarzwasser region. Eight museums, in some cases of international importance, and three observatories are also located here.

The Gantrisch Nature Park is strongly shaped by forestry and agriculture, and four times more employees work in forestry than the Swiss average. Besides the regional products, tourism has high development potential and has special economic significance, particularly in the higher-located municipalities and the Schwarzsee region. 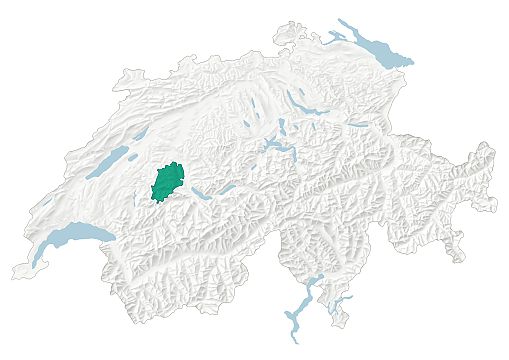 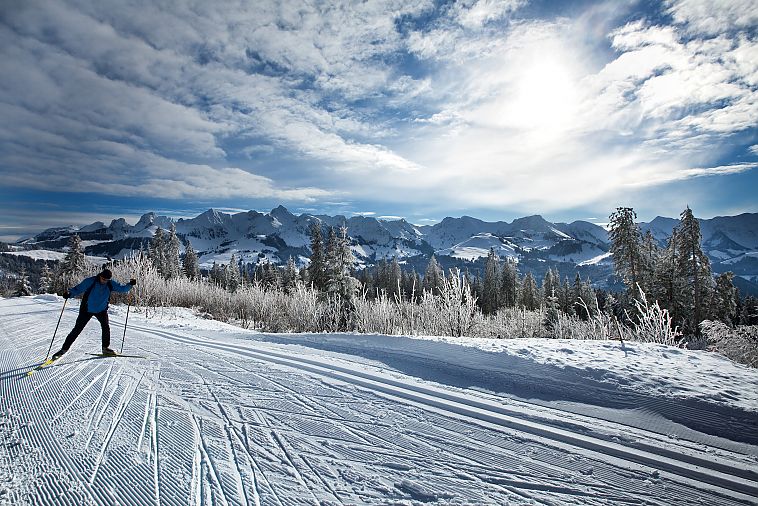 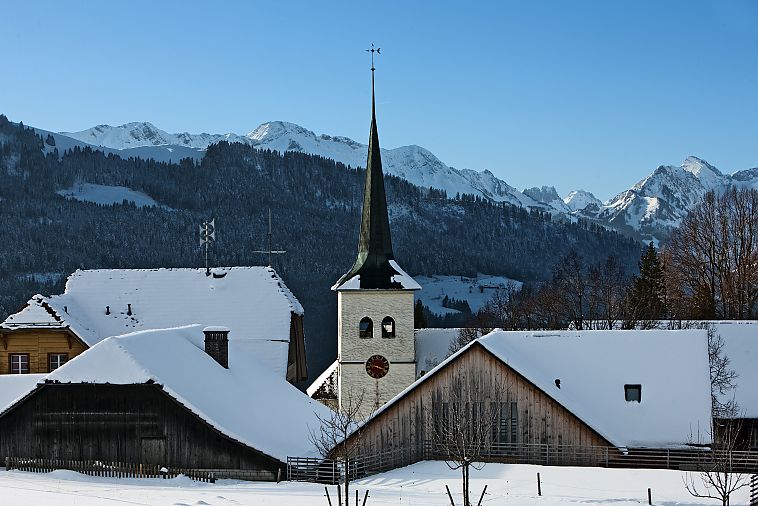 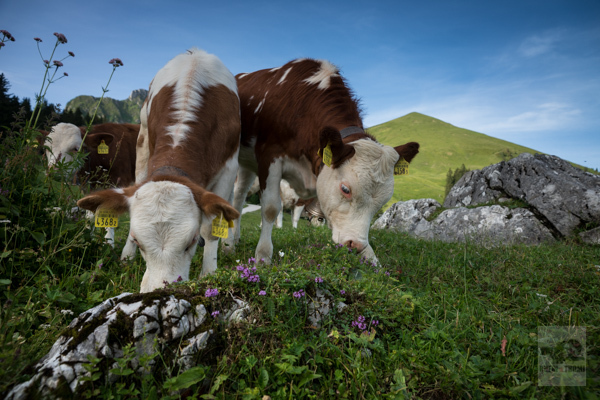 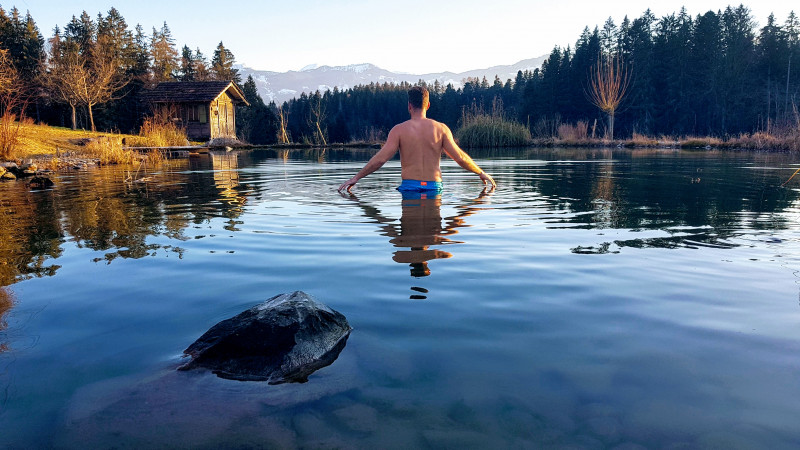 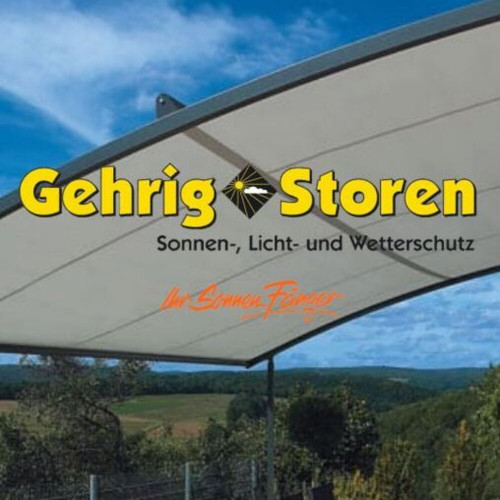 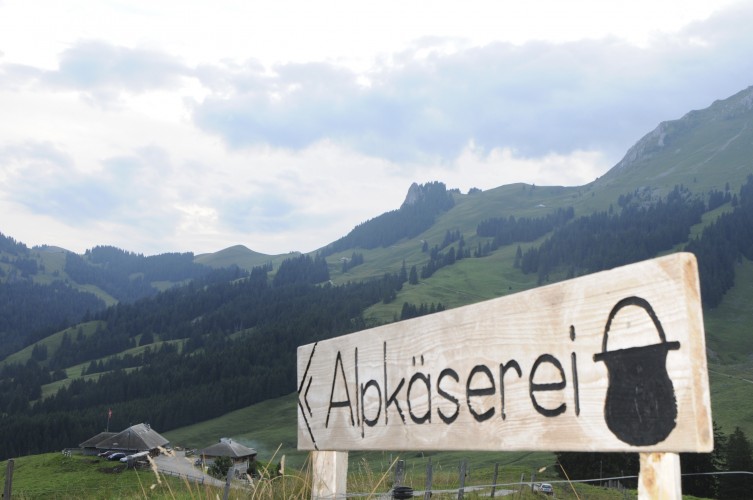 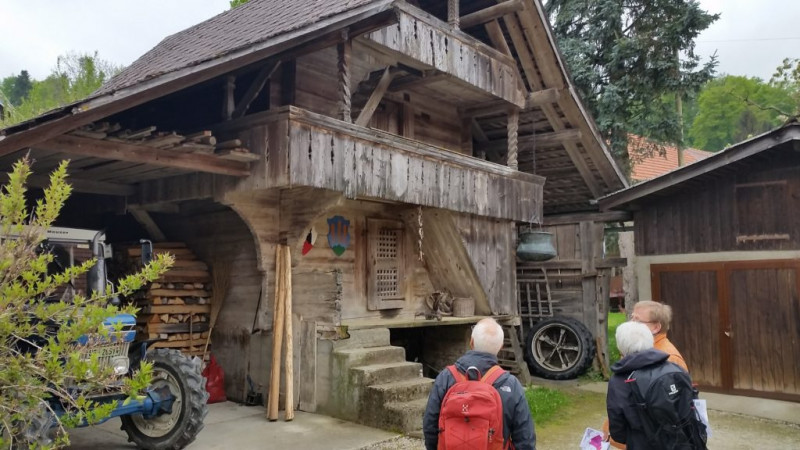 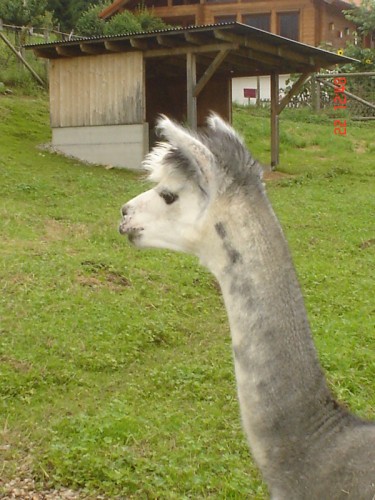 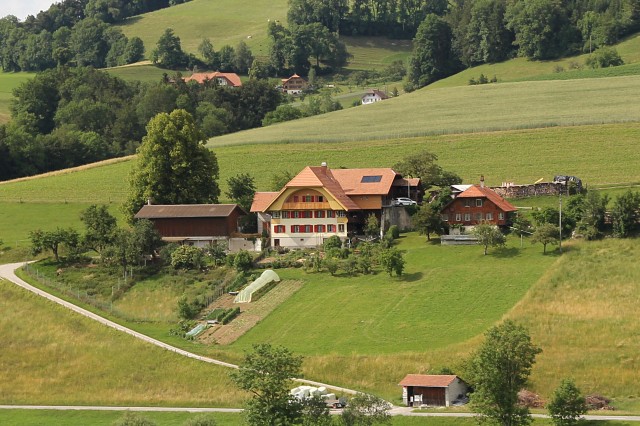 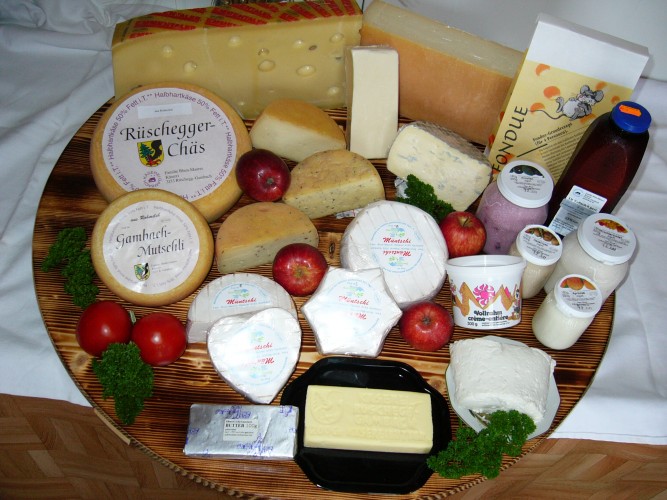 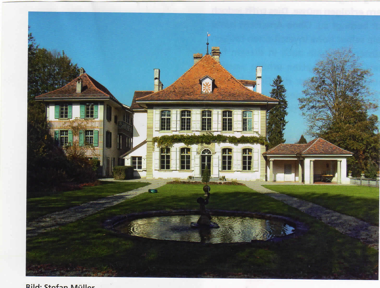