since 1914
The Swiss National Park plays a pioneering role in the European nature conservation scene. Founded in 1914, it is the oldest national park in the Alp and at the same time the only wilderness area with the highest conservation status. Together with the municipalities of Val Müstair and Scuol, it has formed the UNESCO biosphere reserve Engiadina Val Müstair since 2010.

In 2014 the Swiss National Park turned 100 years old. It is thus not only the oldest national park in the Alps, but also the most well protected. The founding pioneers of those days wanted to leave a piece of the Swiss mountain landscape entirely to its own natural development and to explore the resulting changes. The result of this was one of the most important «open-air laboratories» throughout the whole of the Alps. The total protection in the Swiss National Park is unique throughout the whole of the Alps and also a reason why wild animals can be particularly easily observed. According to the International Union for the Conservation of Nature (IUCN), the Swiss National Park is a category I «wilderness area».

From the beginning, it was important for the promoters to inform the public about the National Park and its development. In the meantime, the Swiss National Park has become a nature education centre that brings nature and the wilderness closer to all those interested. An important element in this educational work are the excursions, in which personal experience is at the focus of attention. For preparing and following-up a park visit, the National Park centre, which was opened in 2008 in Zernez, offers a wide range of opportunities with its exhibition area of over 800 m2.

The Swiss National Park is in the canton of Grisons, in the eastern corner of Switzerland, on the border to Italy. It comprises an area of 170 km2, which is similar in size to the Principality of Liechtenstein. 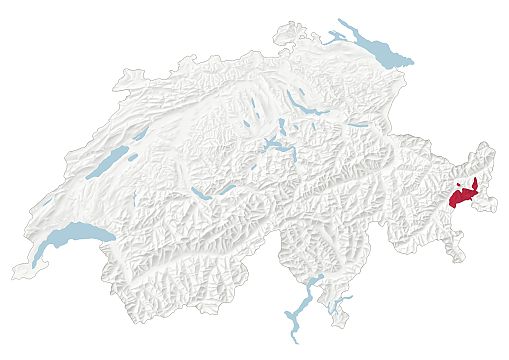 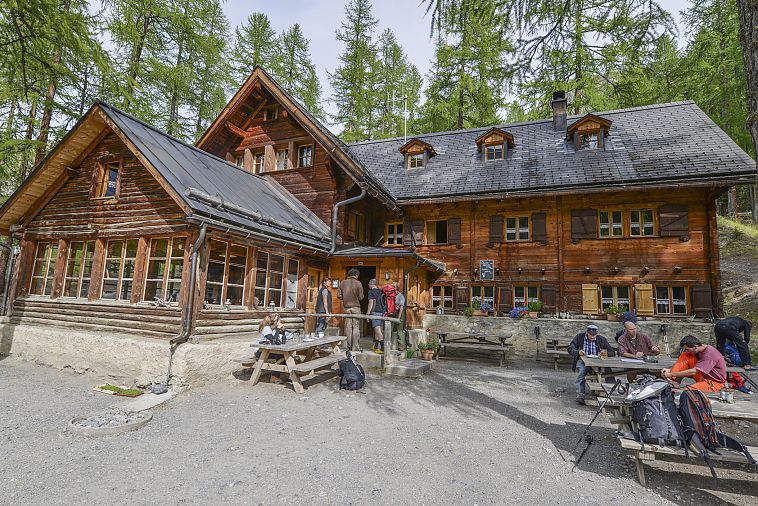 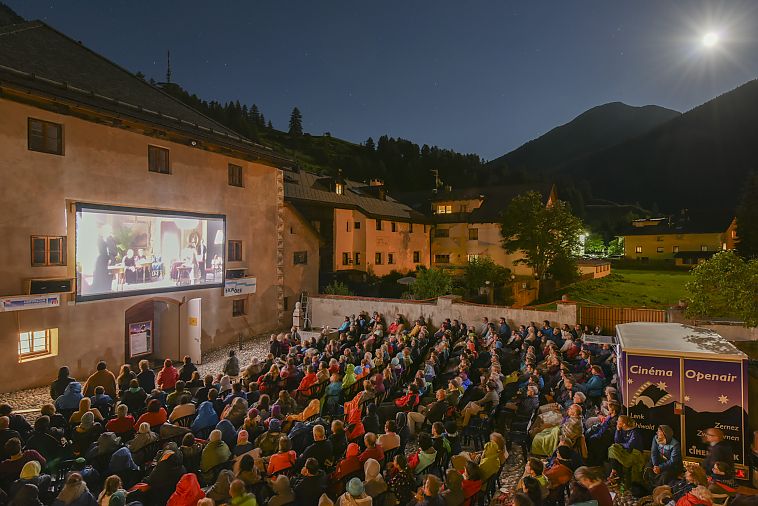 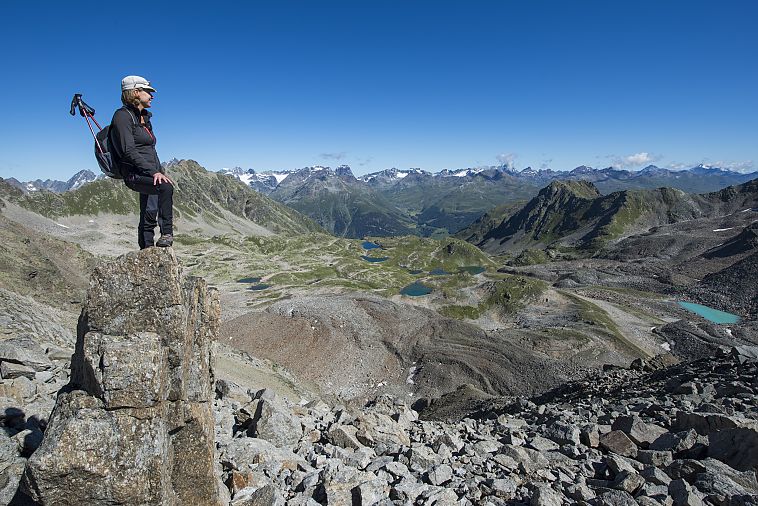 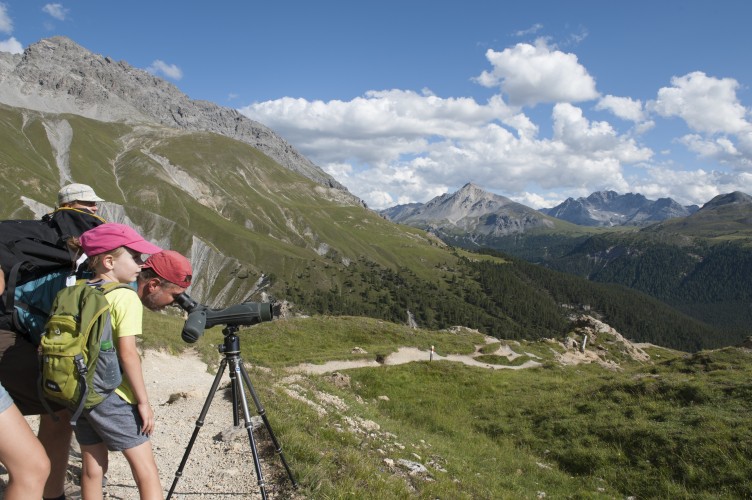 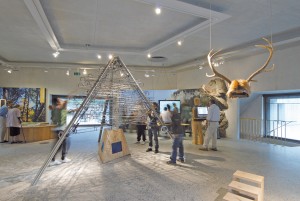