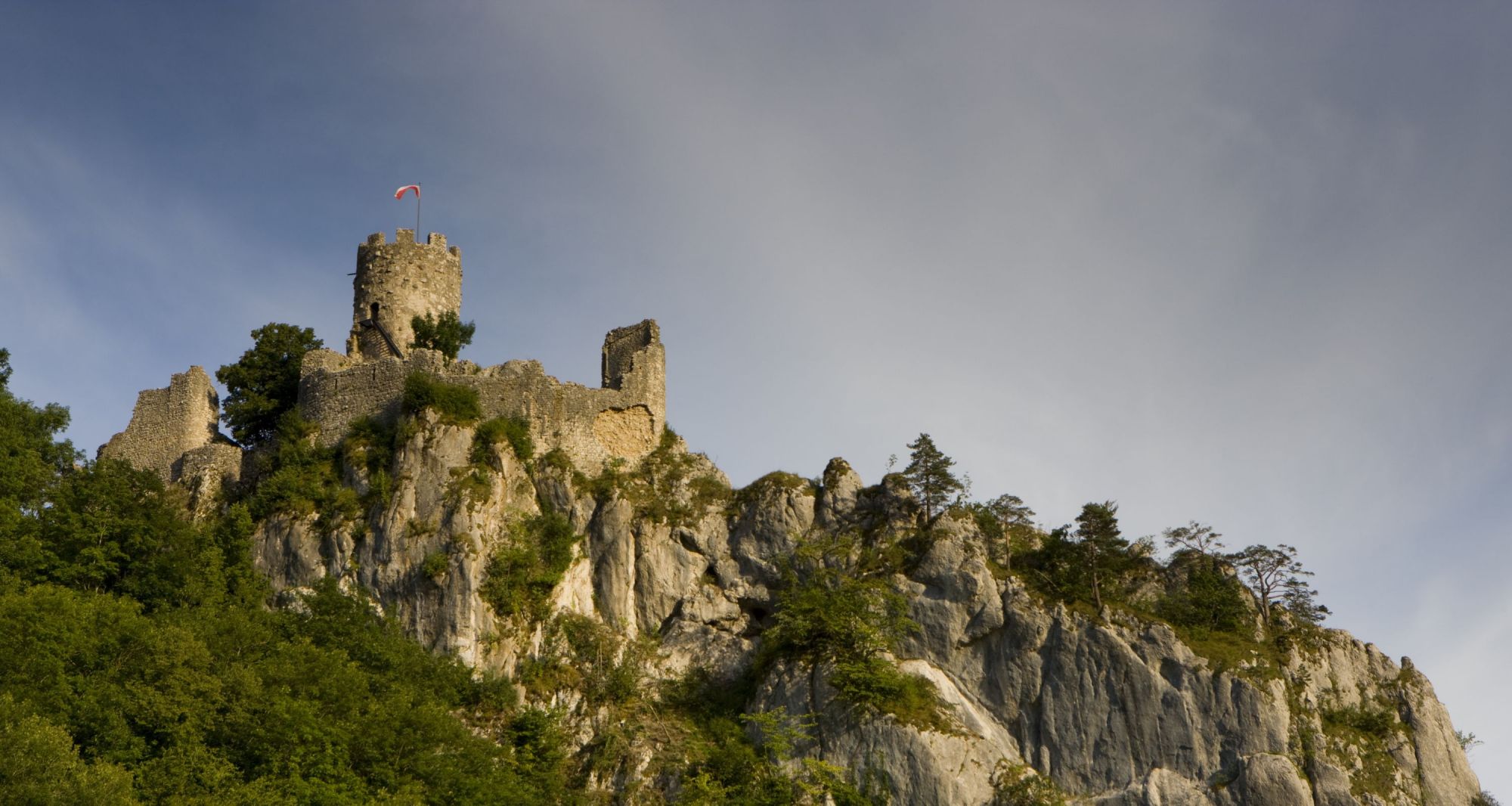 Regional Nature Park since 2010
Thal Nature Park is the insider's tip within the mountain range of the Solothurn Jura. The landscape can be experienced either on foot or by bike and offers a variety of mountain restaurants, castle ruins and flower meadows. Our suggestion: immerse yourself in the theme and adventure trails in Thal, learn something new in the many museums and enjoy fine regional meals.

Nature at its best in a central location

The Solothurn municipalities of Aedermannsdorf, Balsthal, Gänsbrunnen, Herbetswil, Holderbank, Laupersdorf, Matzendorf, Mümliswil-Ramiswil and Welschenrohr constitute the Thal Nature Park. It lies embedded in the mountain ranges between Weissenstein and Wasserfallen - in the catchment area of Basel, Berne and Zurich. Thal contrasts significantly with the surrounding regions, which are characterised by the agglomerations and cities. Lying in the middle of these urban areas, the mountain region of Thal constitutes an area with low population density, extensive nearby recreational areas, original employment and agricultural structures, as well as many rare plants and animals.

The relationship between the landscape and human settlement is clearly visible in Thal. During the middle ages, the entrances to the clefts of Balsthal-Oensingen and Mümliswil-Balsthal were fortified with castles and the raw materials (iron ore, wood and water) were utilised for the construction of trades and industries. The transition from handicraft and manufacturing to industry and the strong relationship with the existing natural resources is evidenced in the sectors of iron, porcelain, watches and comb-making as in hardly any other region in Switzerland. Thal Nature Park is characterised particularly by the relationship of the landscape with its history. That is why it is called: Thal Nature Park, «Peaceful nature, active Thal». 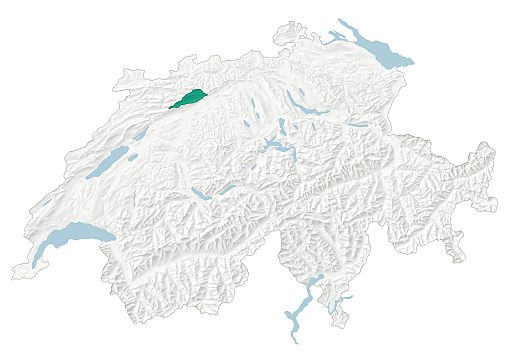 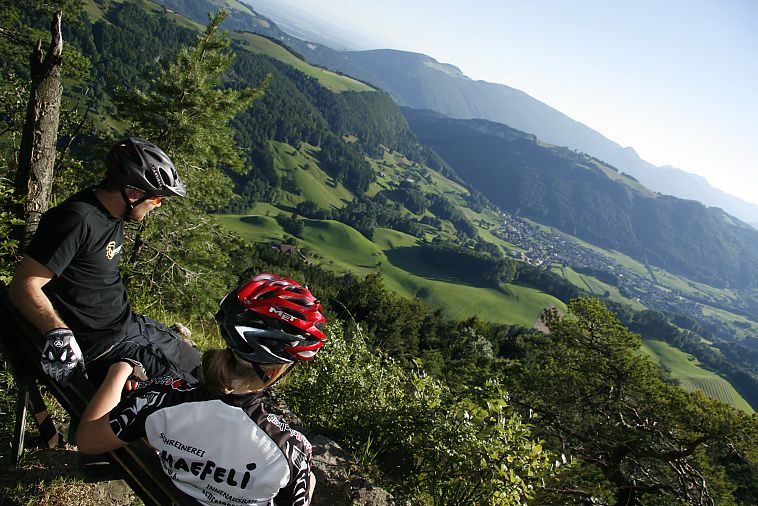 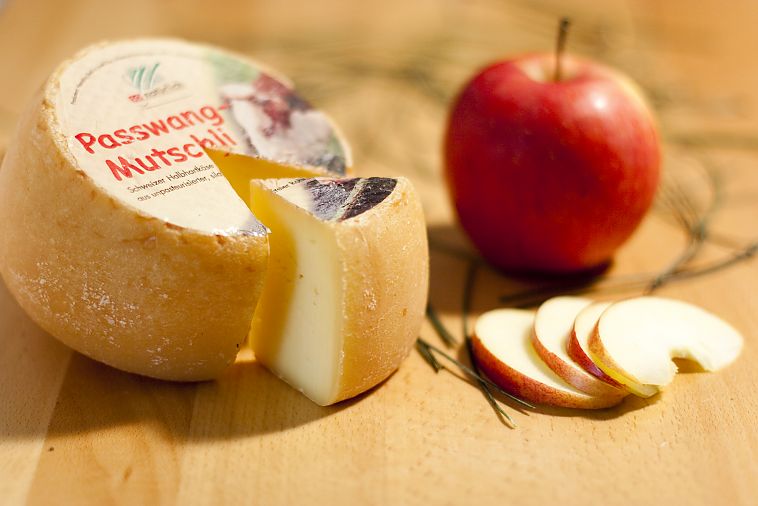 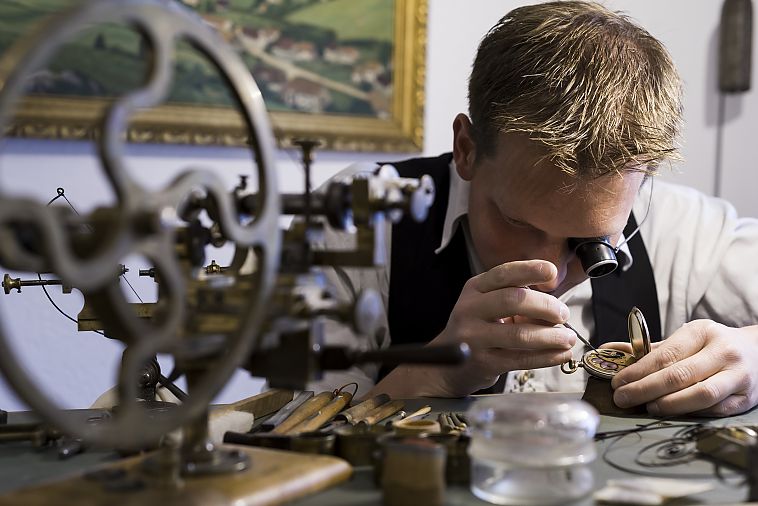 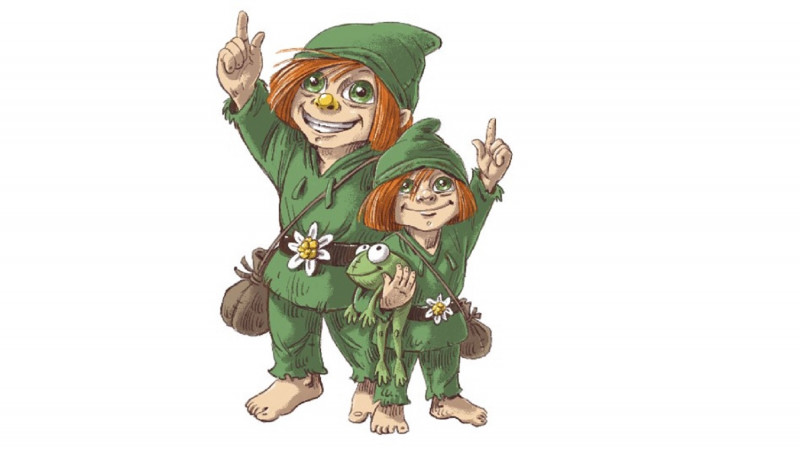 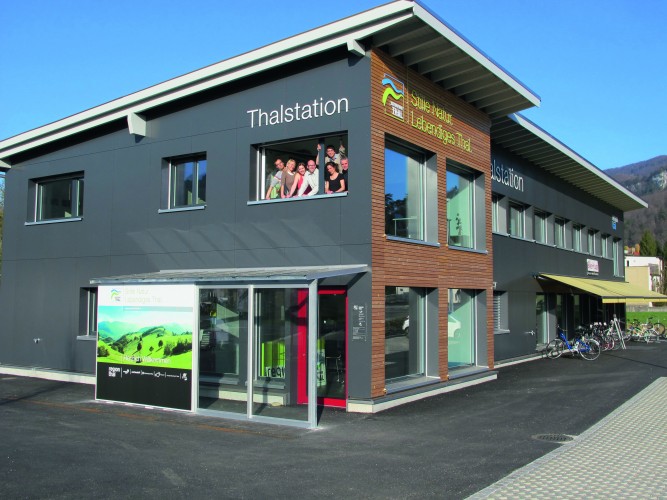 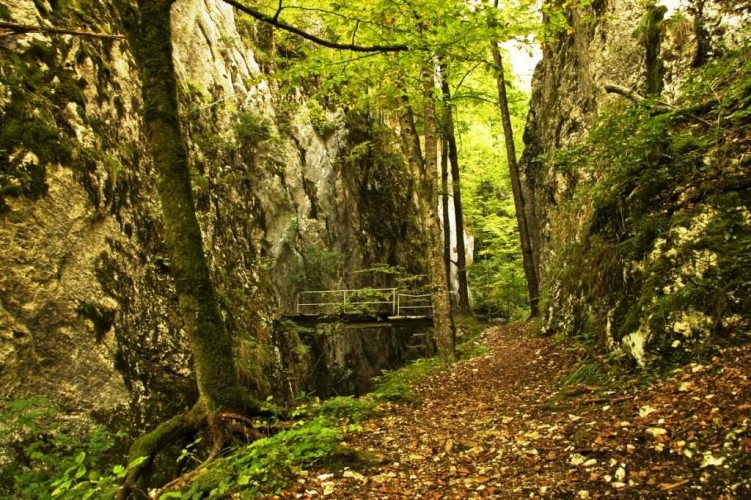 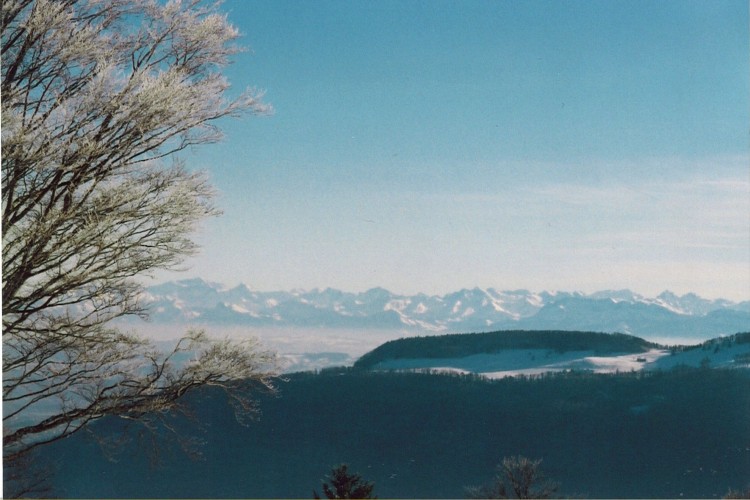 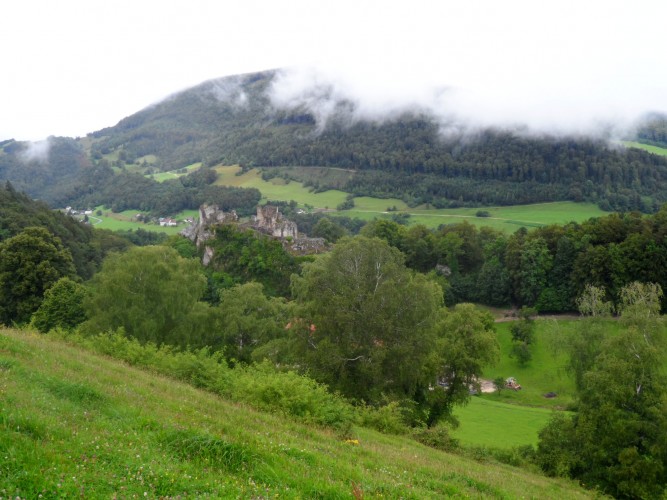 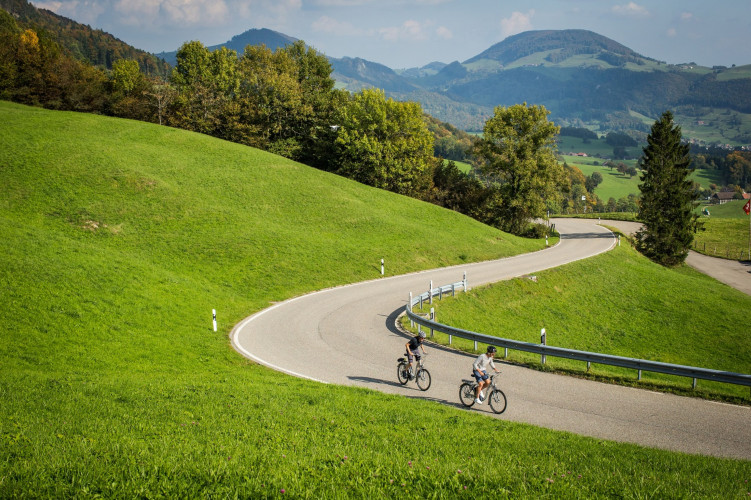 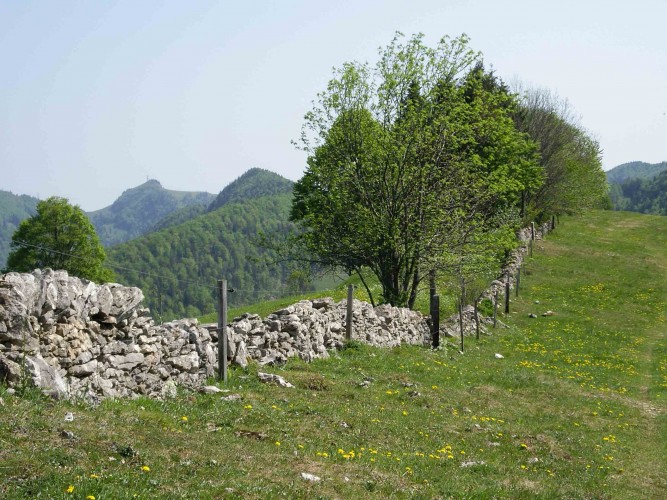 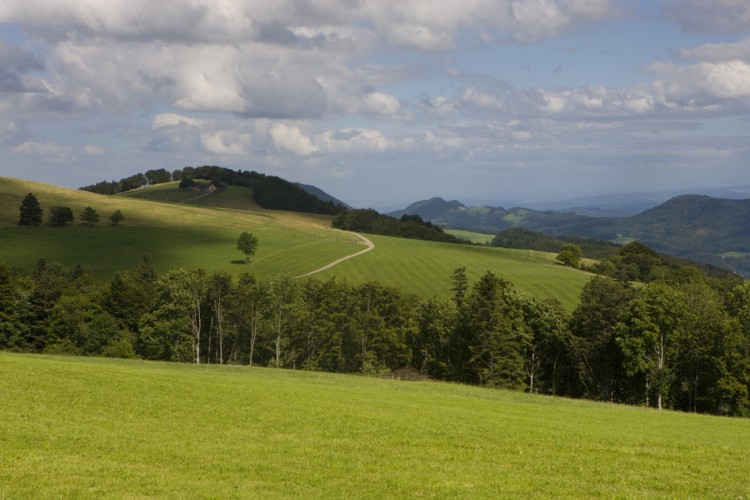 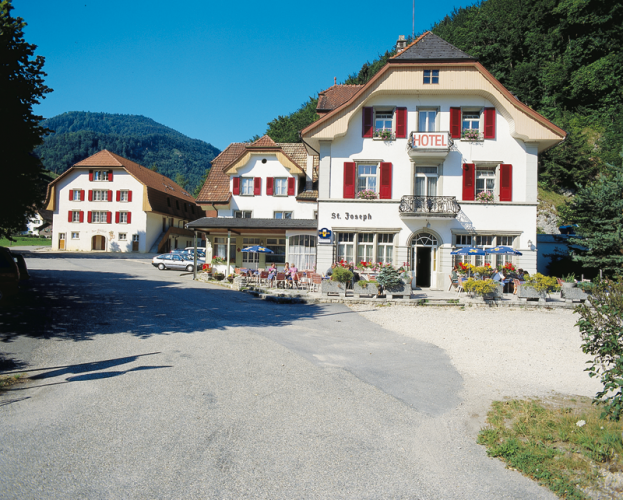