UNESCO Biosphere since 2001 - Regional Nature Park since 2008
Hardly any other region has so many natural resources as the «Wild West of Lucerne». A mystical world unfolds in the UNESCO Biosphere Entlebuch: from pristine moorland landscapes to idyllic alpine meadows, over which the Schrattenfluh and Rothorn mountains tower majestically. A fantastic region for a holiday.

The south-western part of the canton of Lucerne is significantly characterised by the UNESCO Biosphere Entlebuch. In the world-wide network of around 700 biosphere reserves, Entlebuch represents the pre-alpine moor and karst landscape and is rated today as the UNESCO model region. Entlebuch is the forerunner of the Swiss Parks.

May there be some moorland?

More than a quarter of the area of the UNESCO Biosphere Entlebuch is covered with moor landscapes of national importance. Nowhere else in Switzerland is there so much nationally protected moorland in such a confined area as in Entlebuch. The moor region Laubersmad-Salwidili is even on the list of the most significant wetlands in the world (Ramsar convention).

A confident and motivated population

The creative development and marketing of regional products also demonstrates high consciousness for natural and cultural values and the desire for an innovative shaping of the future, besides the wide range of offers in tourism. In the meantime over 520 regional products have been awarded the label «Echt Entlebuch» (meaning «genuine Entlebuch»). 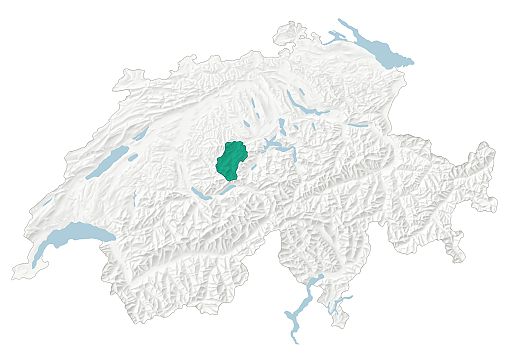 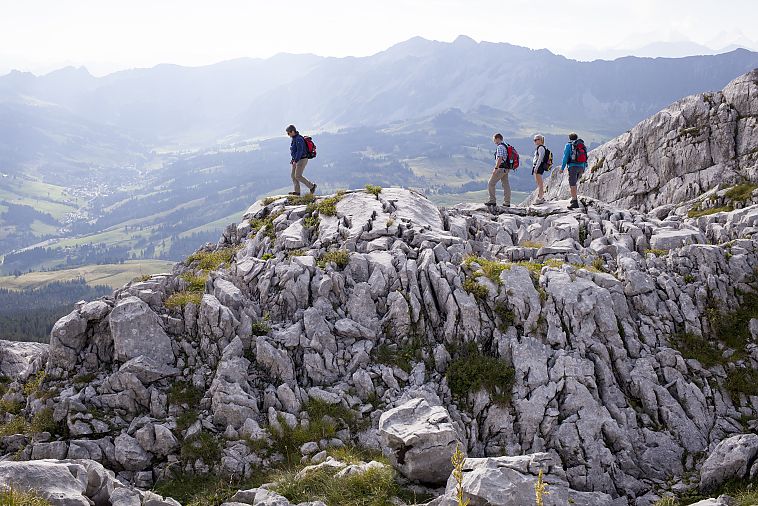 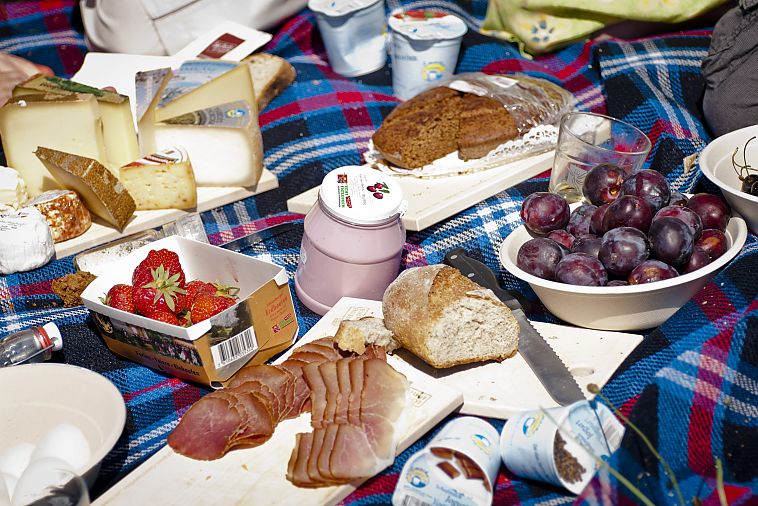 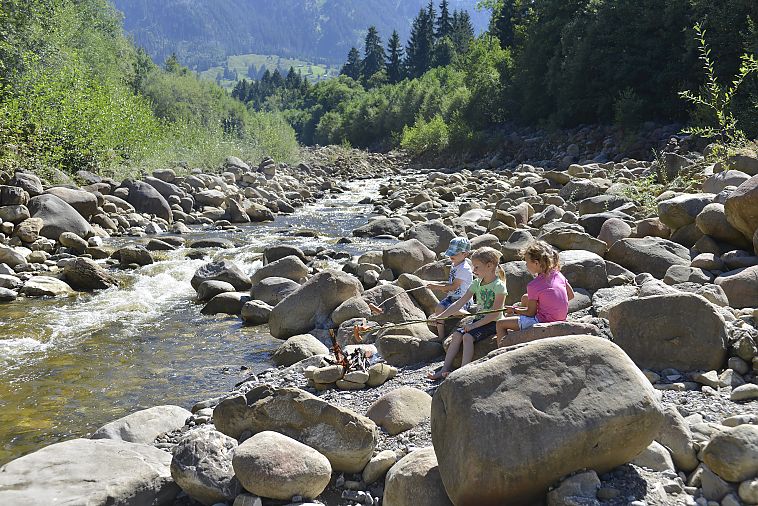 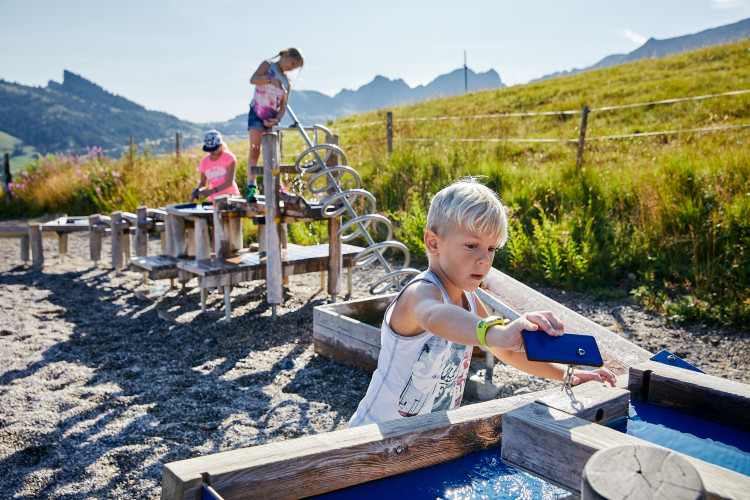 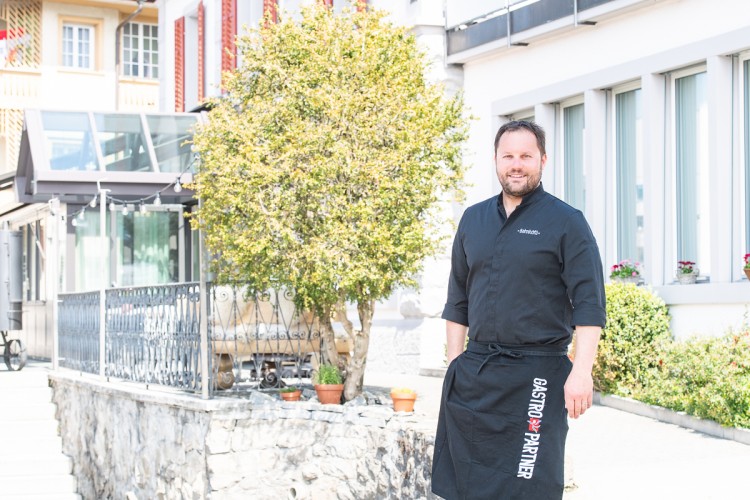 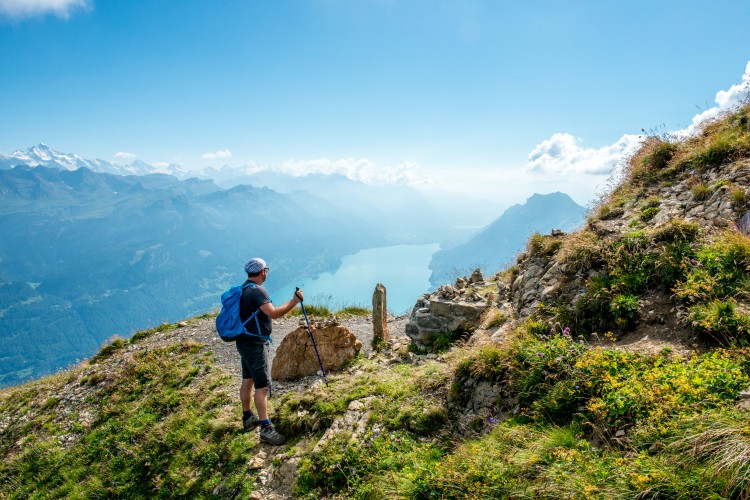 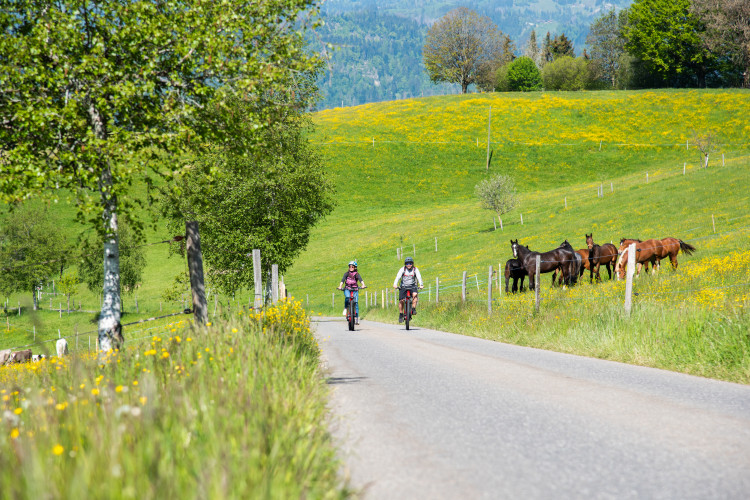 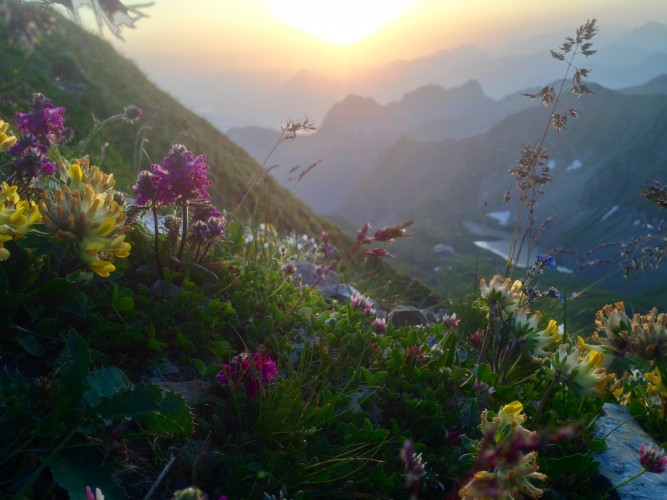 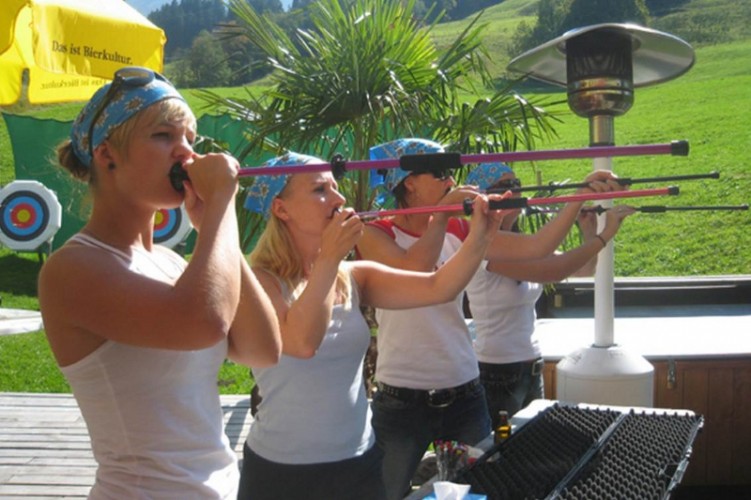 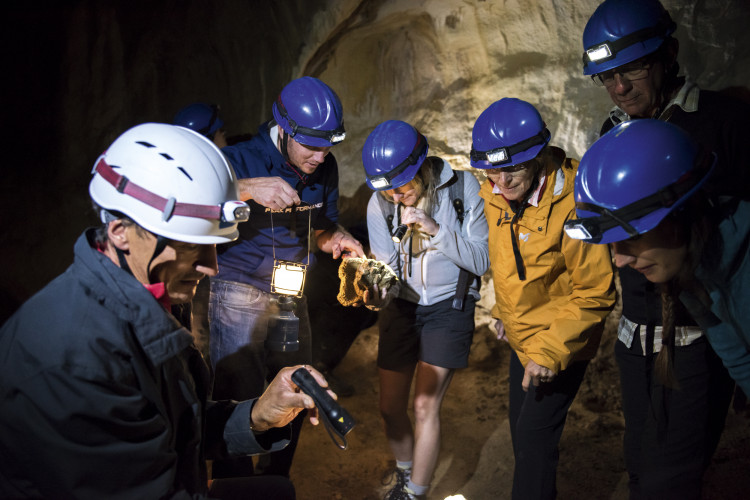 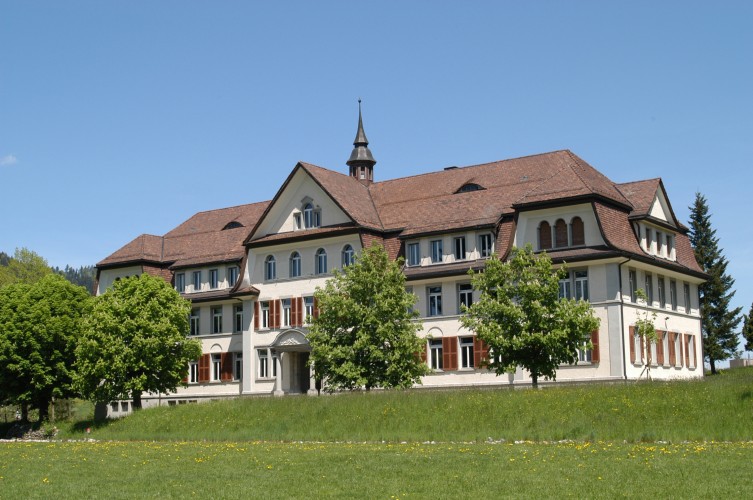 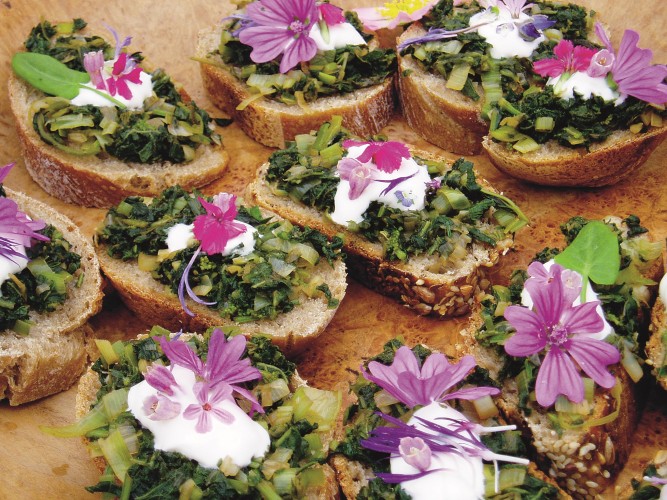 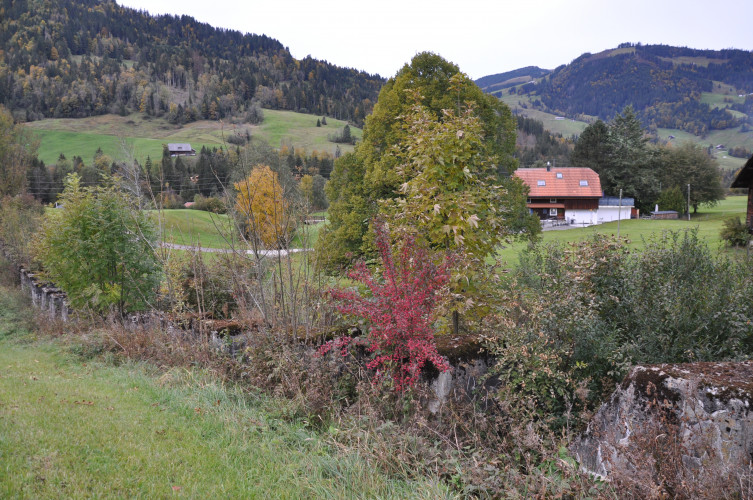