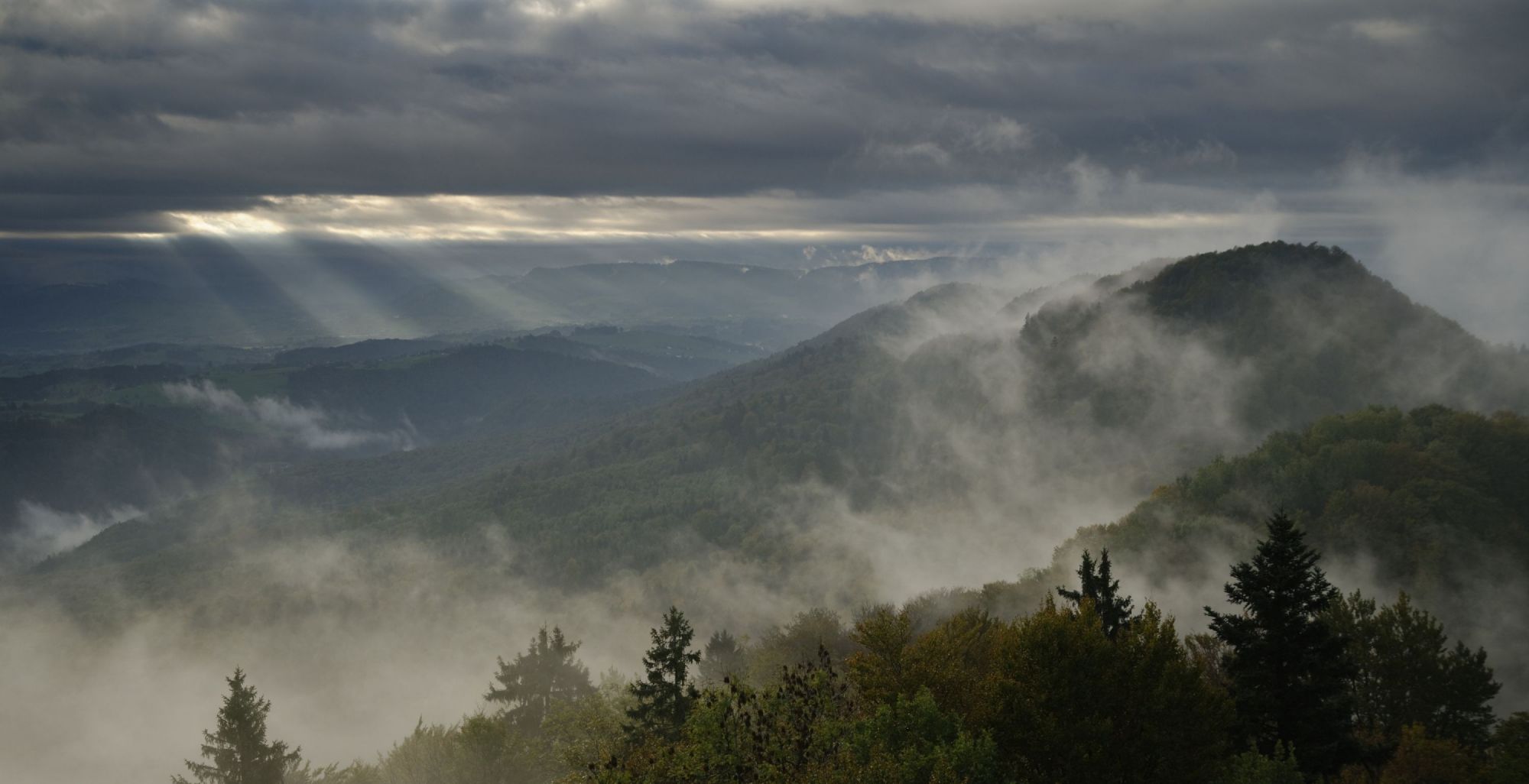 Nature Experience Park since 2010
Wildnispark Zurich Sihlwald offers a unique combination of forest, wilderness and wildlife in the immediate vicinity of the cities of Zurich and Zug. Unforgettable encounters with wildlife in facilities close to nature and adventurous experiences in a primeval forest wilderness create exciting contrasts to everyday urban life.

Sihlwald is originally an 1100 ha beech forest in the middle of the urban area of Zurich-Zug-Lucerne. Protection of natural processes has allowed Sihlwald to become overgrown, which has resulted in a natural forest offering habitats and nourishment to numerous plants and wildlife - and a unique wilderness experience for humans. 72 km of footpaths, 58 km of cycle routes and 54 km of bridle paths are waiting to be discovered. Allow yourself to be enchanted by a walk through the Wildnispark Zurich Sihlwald with its mighty, 200-year-old giant trees and imposing views from the Albis-Hochwacht observation tower. The two adventure trials are especially suited for children. Since 2010, Sihlwald has borne the official label «Nature Discovery Park - Park of national importance», and was thus the first nature discovery park in Switzerland.

From timber forest to nature forest

Sihlwald came into possession of the City of Zurich in 1309 as a gift from the Hapsburgers and in 1524 through the dissolution of the Fraumünster convent. The City of Zurich used it for several hundred years as a source of firewood and building timber. From 1876 on, there was a forest railway that facilitated work in the forest. The foundation stone for the change back in the direction of a nature forest was laid in 1986 with the project «Nature Landscape Sihlwald». Since 2000, all forest-based industry has stopped and the Sihlwald can again follow its own dynamic processes. 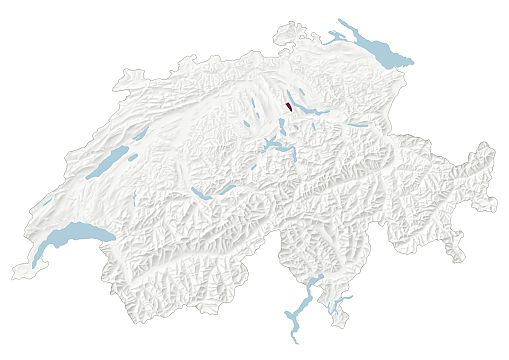 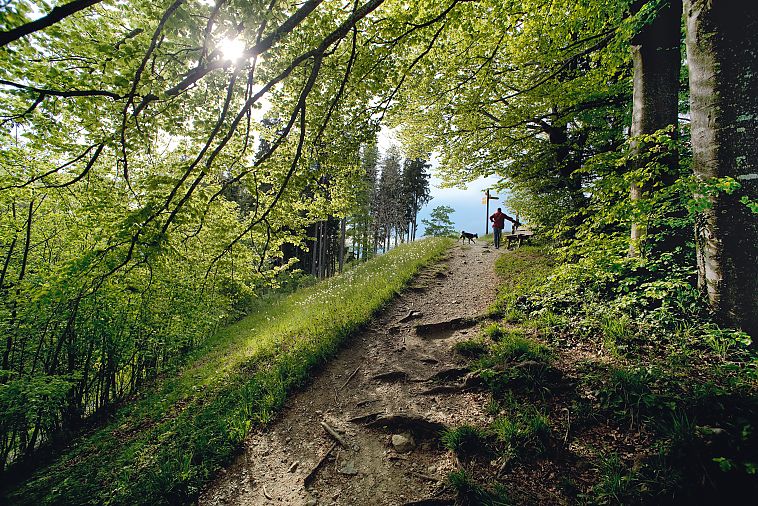 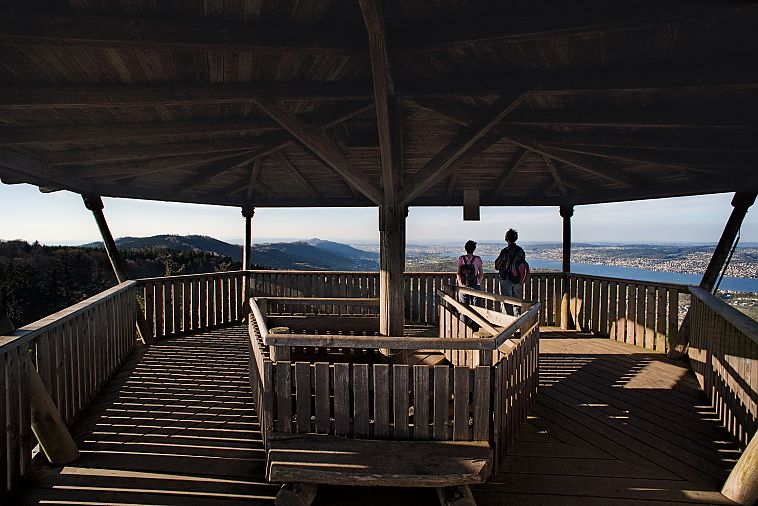 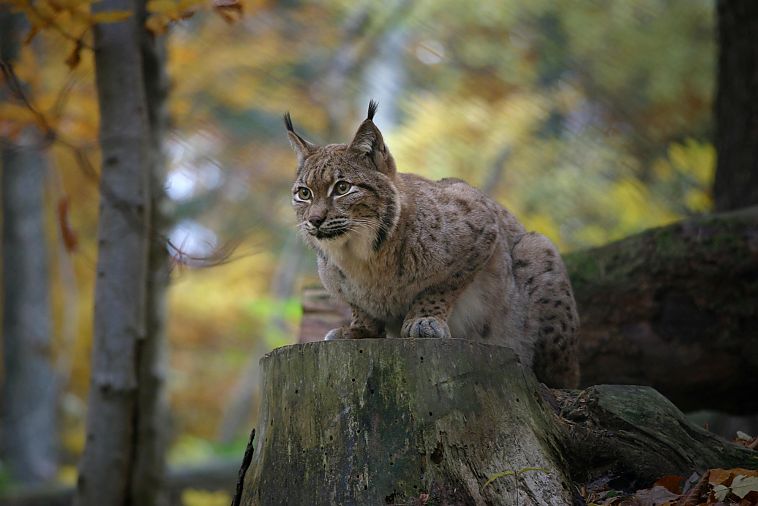 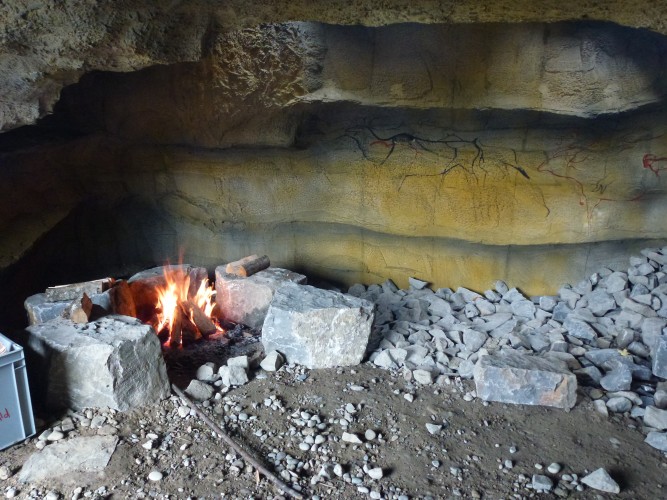 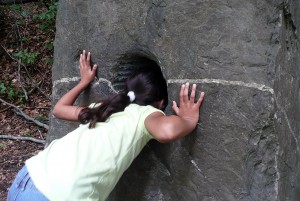 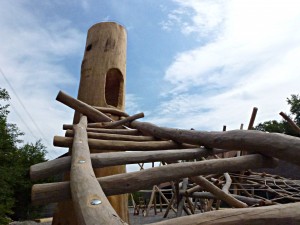